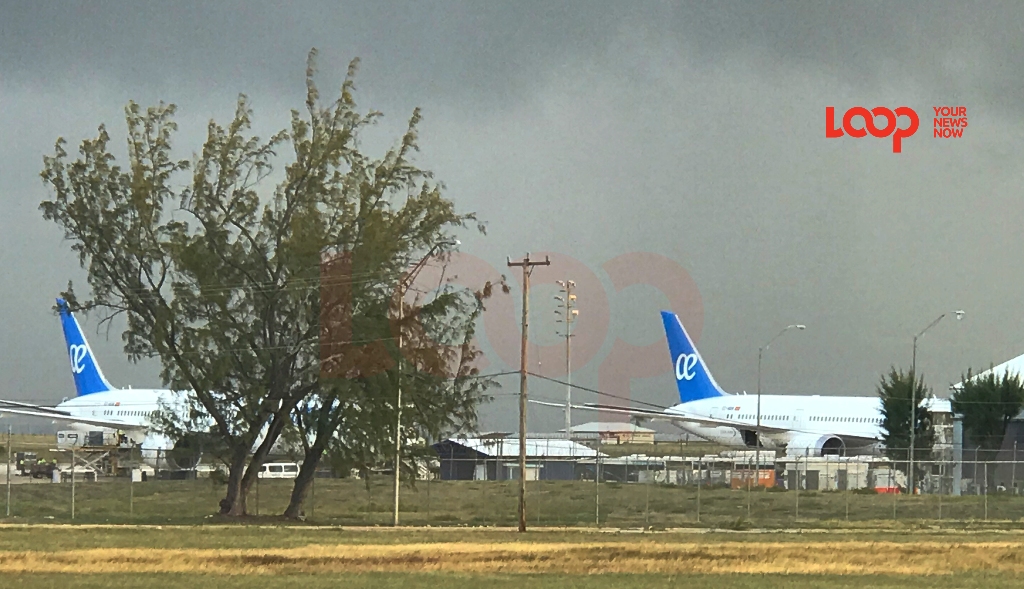 Over 1,000 crew members including hundreds of Philippines nationals have returned home after months at sea onboard various vessels.

On Tuesday, June 16, some 1,347 crew members boarded four flights and left Barbados by way of the Grantley Adams International Airport (GAIA). Some of the Filipino crew worked on Royal Caribbean Liberty of the Seas.

This move by The Philippines to repatriate hundreds of its citizens comes days after one Filipino woman was discovered dead on the balcony of her room onboard the Royal Caribbean Harmony of the Seas while it was anchored off Barbados. Her body was discovered on June 9 after she missed a muster call.

Barbados continues to facilitate the repatriation flights along with various governments and cruise lines to get crew members home.

Some crew have been aboard cruise ships alone since March 13 when cruises stopped sailing as a result of the COVID-19 pandemic.

“For the sake of seafarers’ health and mental wellbeing, it is now absolutely vital that governments and flag states redouble their efforts to facilitate the return home of all seafarers who are suffering a terrible burden at the present time. Our service to the global economy should not be taken for granted.”

Up to May 13, the ITF said that "Approximately 150,000 seafarers are currently waiting to leave or join ships, with tens of thousands currently trapped onboard ships across the globe due to the continuing imposition of travel restrictions.

"Seafarers’ unions are calling for the same response from government who facilitated the repatriation of tens of thousands of passengers in a matter of weeks from cruise ships around the world."

Filipino crew member dies aboard Harmony of the Seas off Barbados