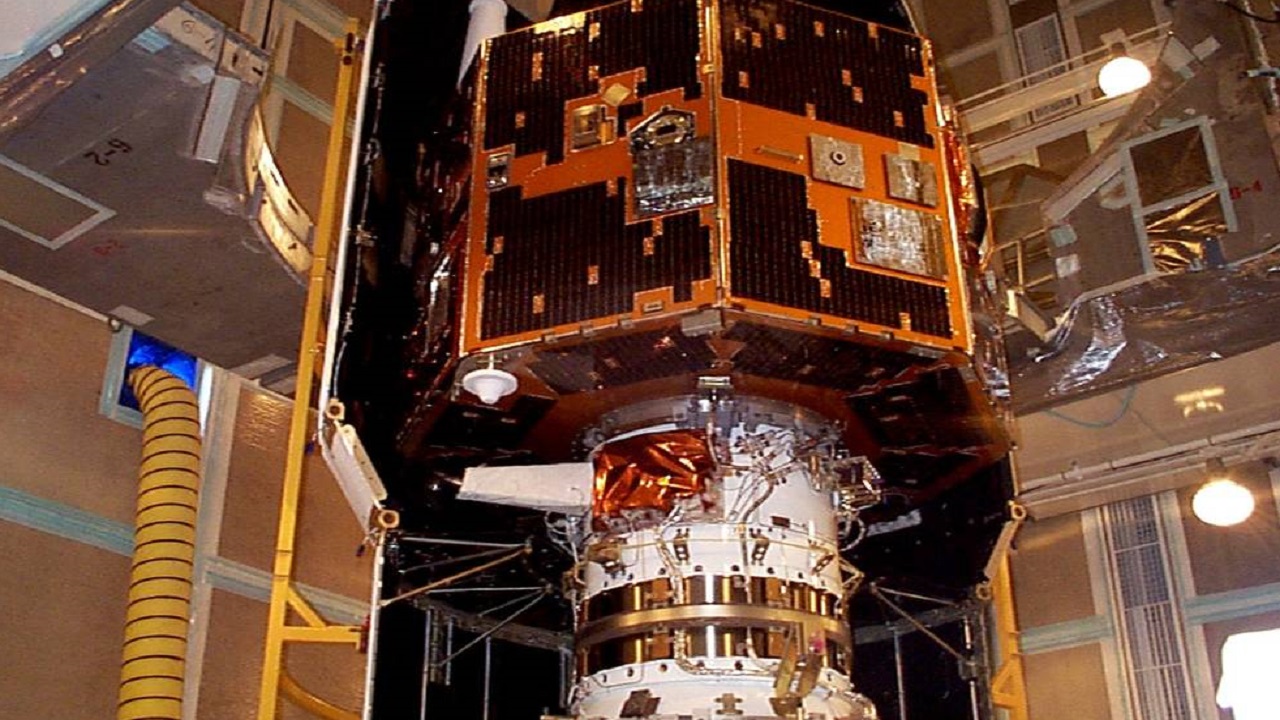 An amateur astronomer has found a satellite that NASA lost contact with in 2005.

Canadian Scott Tilley was tracking the skies in search of a spacecraft that was lost after its launch by SpaceX in early January.

Instead, he came across a signal from what he thought was a satellite and, after some research, theorized that it could be NASA’s long-lost satellite IMAGE.

Launched in March 2000, IMAGE was designed to study the magnetic field that shields the Earth. But it abruptly stopped communicating with NASA in December 2005.

Once Tilley got in touch with NASA, it used its Deep Space Network – its international array of giant radio antennas that support spacecraft missions – to verify his findings.

On Tuesday NASA confirmed his discovery, saying: “On the afternoon of 30 January, the Johns Hopkins Applied Physics Lab in Laurel, Maryland, successfully collected telemetry data from the satellite. The signal showed that the space craft ID was 166 - the ID for IMAGE.”

NASA said its team had been able “to read some basic housekeeping data from the spacecraft, suggesting that at least the main control system is operational”. In coming weeks engineers will continue to analyse the data to learn more about the state of the spacecraft, it added.

Tilley told Canadian media: "As somebody who's loved space since being a kid, I'm happy to have contributed something positive."

NASA astronaut, 1st to fly untethered in space, dies at 80

Super Blue Blood Moon: What it is?