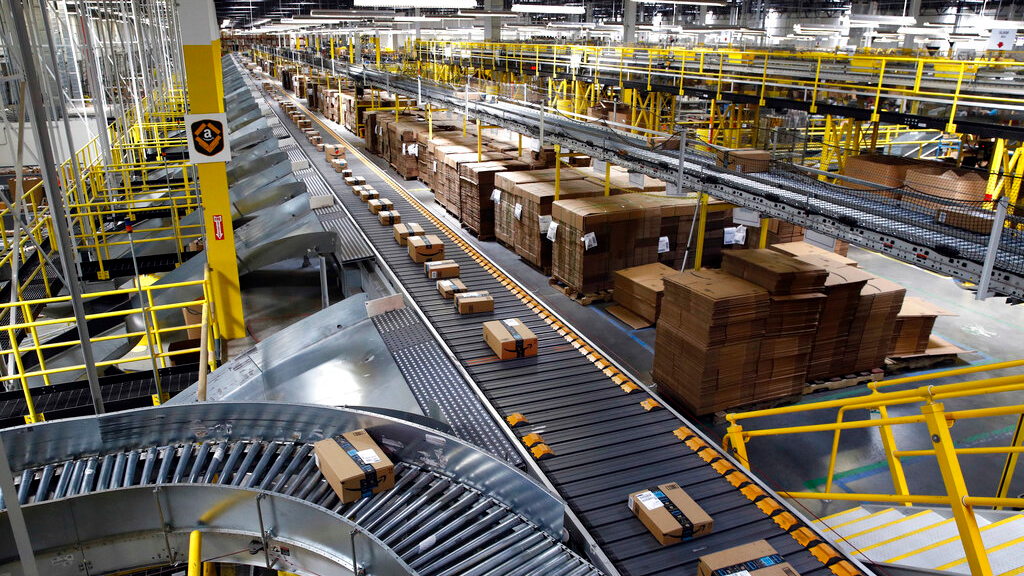 One Senator is striving to put to bed fears about the supposed new Amaxon Tax, as local Amazon shoppers got up in arms on social media.

First of all, the 'W' in Amazon W Service stands for Web, not World, as portrayed in another section of the media today.

Many Barbadians were and still are puzzled by the rumors surrounding the government's proposed "Amazon Tax", even hours after some persons in economics have tried to right the wrong.

Bajans had already been informed of the impending legislation which sought to collect Value Added Tax (VAT) on purchases made from online international retailers such as Amazon and Ali Baba.

Some Barbadians were unsure as to whether the legislation would affect regular online customers of Amazon in the coming days.

Meanwhile, it was reported earlier in another section of the media that retail giant Amazon had supposedly informed its customers that effective March 1, 202, "Amazon World Service (AWS)" would begin to charge VAT at a rate of 17.5% to Barbadian customers.

This was allegedly conveyed in an email correspondence showcasing that Amazon's new policies for Bajan customers were actively following the Barbadian legislation.

The particular medium also reported that tax-compliant invoices were set to be issued to Barbadian customers from April 1 of this year and customers whose records indicate that their Billing Address or contact address is in Barbados are the ones who had received this email notification.

In the hours since the story dropped, many Barbadians took to criticizing the move as another undue tax on the public by this new administration. Some immediately questioned the validity of the claim that the coming policy would affect Barbadians who are regular online shoppers of Amazon.

However, on further investigation, it was noted that the reported story claimed that "Amazon World Service" had sent out the notice, but in contacting Amazon's tech response team, customers were told that the legislation was specific to users of "Amazon Web Services" and not on consumer products.

Attempts to get direct clarification from members of the Ministry of Finance for comment came to no avail up to news time.

But Senator Dr Crystal Haynes took to Facebook to attempt to clear up any misinformation that may have been spread to the public. In response to a direct question on the matter on her post, she emphatically stated that what was posted by the media house which "broke the story" was "not consistent with the policy or legislation."

She went on answering many questions as well as attempting to reassure others by detailing how overseas purchases are in fact taxed for customers who intend to use them on Barbadian soil or ship them to Barbados and are taxed via customs.
"To be clear, VAT is ONLY applied on goods and services consumed or accessed locally... Additionally, once VAT is paid upfront for your online purchase you will have an electronic copy of your receipt which reflects that your payment has already been made. You will not be charged VAT again on arrival of the goods unless a charge is due in relation to shipping cost or something unrelated to the actual transaction made for the purchase," the Senator said.