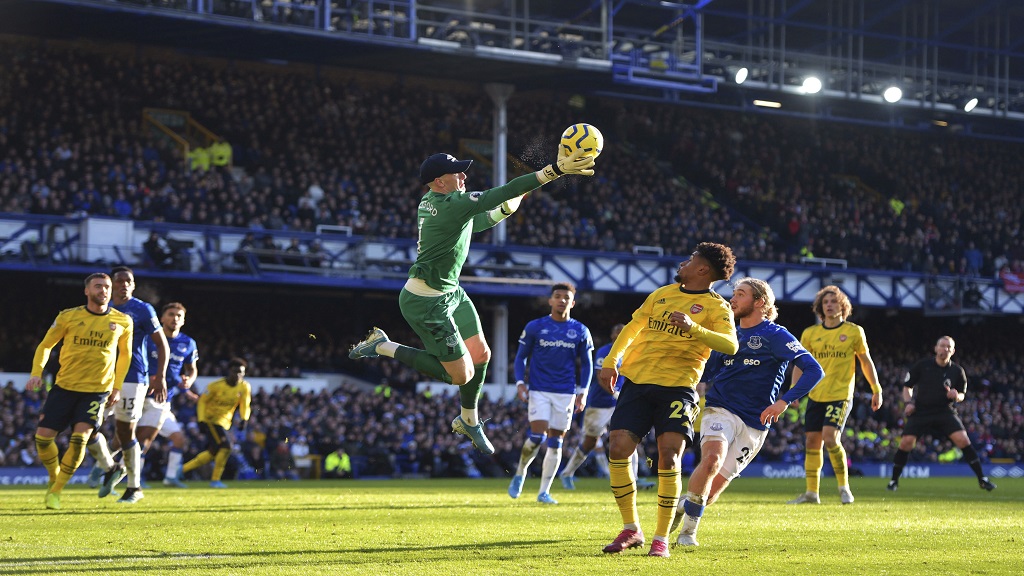 Carlo Ancelotti and Mikel Arteta got a front-row view of the task awaiting them at Everton and Arsenal, respectively, as the teams played out a dull 0-0 draw in the Premier League on Saturday.

Ancelotti was announced as Everton’s new manager an hour before kickoff but was only a spectator at Goodison Park as he took his seat in the directors’ area alongside the club’s majority shareholder, Farhad Moshiri, and chairman Bill Kenwright.

Arteta, who was hired on Friday, was also inside the stadium but is only taking charge after Saturday’s match.

They saw their new teams struggle to create chances in a forgettable lunchtime game that kicked off a frenetic run of fixtures for teams in England’s top division over the festive period. 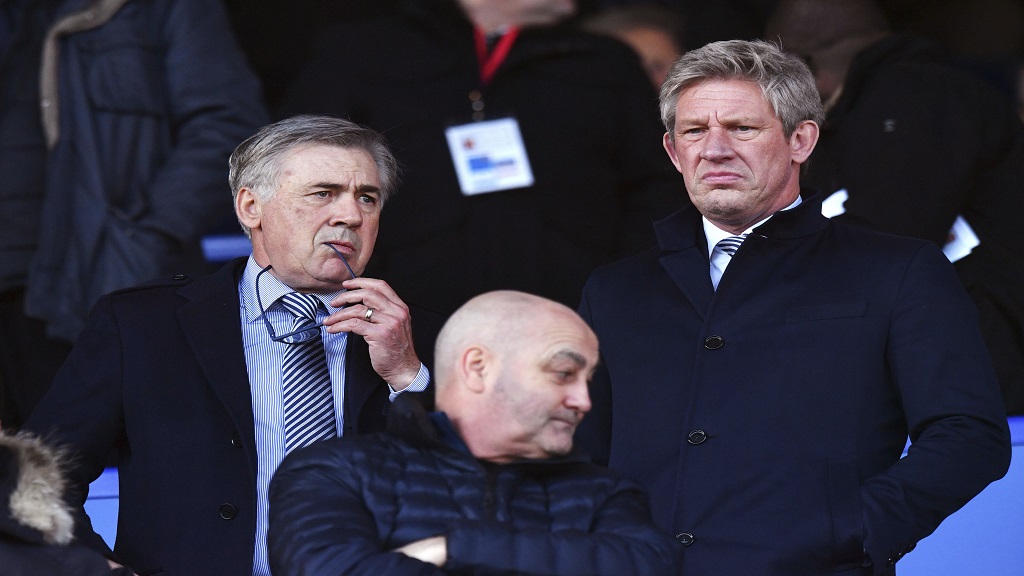 Arsenal - fielding a youthful team in Freddie Ljungberg’s last game in interim control - had the better of the opportunities, with Pierre-Emerick Aubameyang drawing a one-handed save out of Everton goalkeeper Jordan Pickford early in the second half.

Gabriel Martinelli also fired wide after being played through on the left by Lucas Torreira.

Everton’s own caretaker manager, Duncan Ferguson, finishes his short spell in charge unbeaten in league games against Chelsea, Manchester United and Arsenal - a solid record of five points from a possible nine that stabilizes a team which was in the relegation zone when he replaced the fired Marco Silva.

He also goes out having substituted a substitute for the second straight league game, with Cenk Tosun coming on for the injured Alex Iwobi early on before departing in the final stages for Moise Kean. It was Kean who played just 18 minutes as a sub at Man United last weekend.