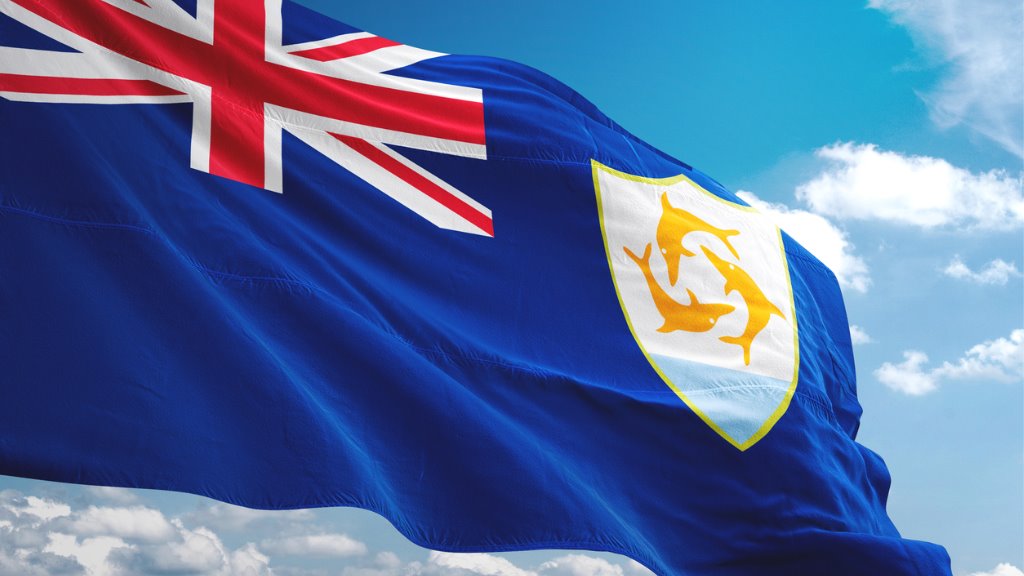 Anguillans have been reassured that their access to a British passport will not be affected when the United Kingdom leaves the European Union.

Governor of Anguilla Tim Foy gave this assurance following an announcement made on Monday, January 27, 2020, by Minister for the Commonwealth, Lord Ahmad of Wimbledon, on Brexit and its association with British Overseas Territories.

The negotiated Withdrawal Agreement provides for an implementation period lasting until December 31, 2020, which is a time-limited period of transition before Brexit-related changes take place.

Summarising Lord Ahmad’s statement, Governor Foy says the eligibility for British passports of all types will not be affected by the UK’s departure from the EU.

He says Anguillans' right to a British passport will not change and citizens will continue to be able to visit and work in the UK without any visa or other restrictions.

Anguillans will also remain able to apply for an ESTA to visit the US.

The Governor also states that Anguillans rights as British Overseas Territory Citizens (BOTC) passport holders, including 90-day visa-free access to the Schengen area in any 180 days along with French St Martin, Dutch Sint Maarten, and all other EU Outer Most Territories, will not change.

It was also stated that the EU has, as part of the Prime Minister’s deal, agreed to continue current funding existing commitments for their duration.

US man charged with manslaughter in Anguilla labeled a fugitive