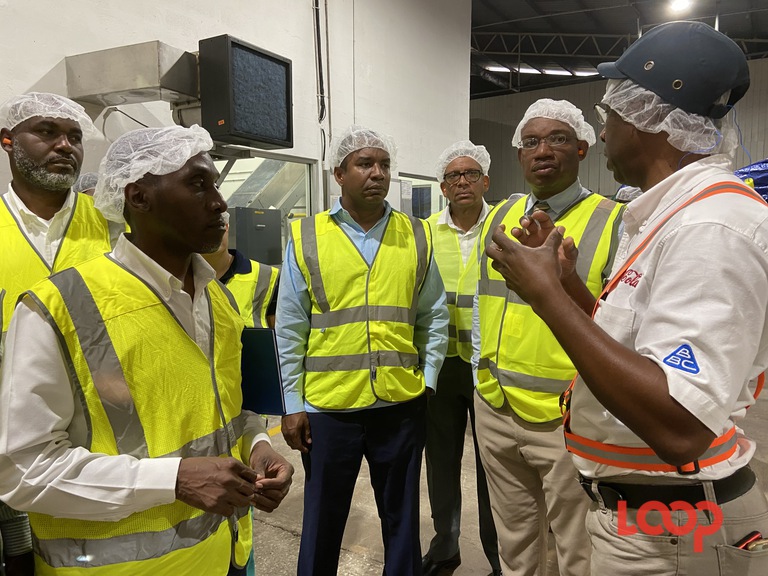 Minister of Energy and Water Resources, Wilfred Abrahams has announced government will be reintroducing a water ban soon to tackle to island’s drought situation.

Minister Abrahams was speaking to the media after a tour of the Barbados Bottling Company in Newton, Christ Church when he expressed that the prohibition will be enforced and he noted the conditions will be more severe.

“We are still in a drought situation, we are still water scarce and the demand for water is great. Whereas last time we banked largely on the goodwill of people, the situation is more serious now and we are going to be looking to enforce that prohibition fully,” he revealed.

Last year the ban spanned for five months, running from June 10 to November 30, 2019. Although Abrahams did not identify when the drought mitigation measures will commence, he highlighted that the island’s drought situation was grim.

The Minister urged citizens to be understanding of the country’s plight.

“This time around the prohibition is going to be a bit more stringent and we now don’t have the latitude with the water situation to depend on the goodwill of people so we are hoping everybody toes the line and there is no need to take it any further.

“Barbadians understand the current situation with the water in Barbados, everybody is being affected one way or another by it so I think, for the most part, Barbadians understand what we are going through and the challenges the Barbados Water Authority has faced with respect to the delivery and distribution of water so it was not necessary to charge anybody the last time.”