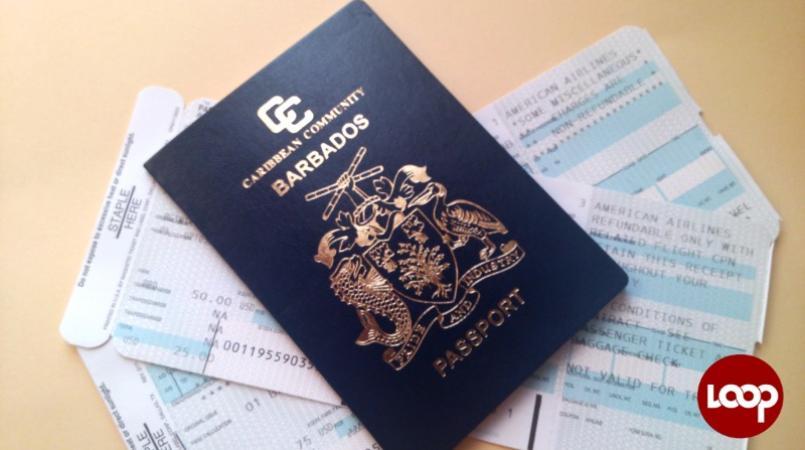 Barbados ranks 49th on the Quality of Nationality Index.

Antigua and Barbuda has been ranked as the top country in the Caribbean for the quality of nationality, with Barbados and St. Vincent and Grenadines tying for third place in the region.

The twin-island ranked at number 45 in the Quality of Nationality Index by Dr. Christian H. Kaelin and Professor Dimitry Kochenov with a value of 47.7 percent.

What is the Quality of Nationality Index?

The index is the first index of its kind to objectively rank the quality of nationalities worldwide.

It explores both the internal factors (such as economic strength, human development, and peace and stability) and the external factors (including visa-free travel and the ability to settle and work abroad without cumbersome formalities) that make one nationality better than another in terms of a legal status through which to develop your talents and business, the QNI site explained.

Among the Caribbean countries, St Kitts and Nevis were a close second to Antigua with a rank of 46, with Barbados and St Vincent and the Grenadines at 49, Grenada at 52, The Bahamas and St Lucia tied at 54, Dominica at 57 and Trinidad and Tobago at 59.

France was ranked at number one.

“Holding the top spot for eight consecutive years, France earned a score of 83.5 percent out of a possible 100 percent — less than one percentage point ahead of Germany and the Netherlands, which sit in joint-second place with 82.8 percent. While the difference between the quality of French and Dutch and German nationalities is relatively narrow, France’s comparative advantage lies in its greater settlement freedom (attributable mainly to the country’s former colonial empire),” the authors said in a release.