Antiguan Government hopeful Scotia will sell bank to the State 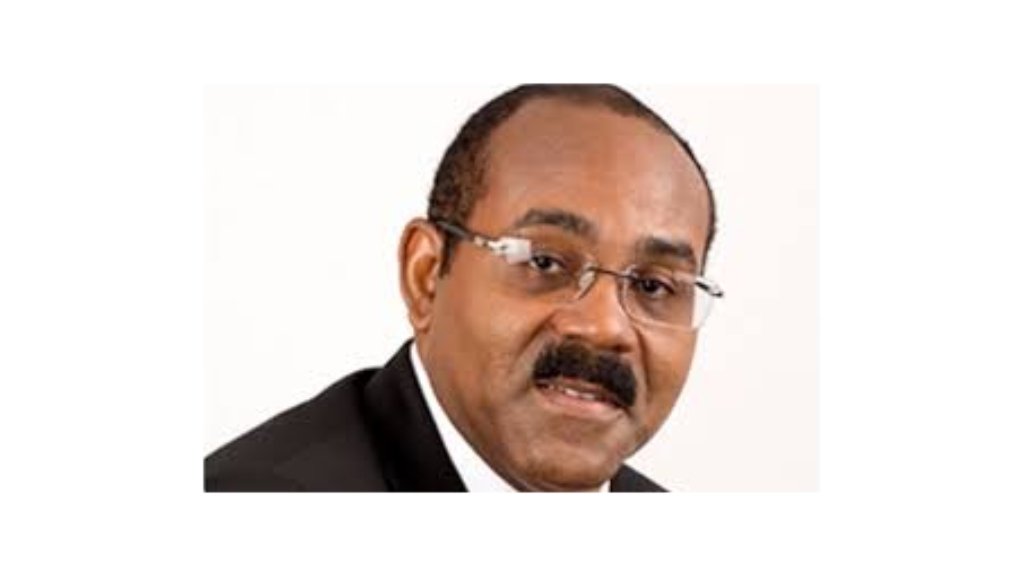 The Antigua and Barbudan Government is awaiting an agreement from Scotiabank Canada on the sale of its bank there to them.

This, after Republic Financial Holdings ended its bid to purchase the bank.

In a post-Cabinet note, the Government said RFH indicated via a letter to Prime Minister Gaston Browne, received on August 8, that it would not wish to purchase Scotiabank Antigua assets.

The Government said Browne wrote immediately to both RFH and to Scotiabank Canada, indicating that Antigua would purchase the Branch for the same amount that RFH negotiated to pay.

"Scotiabank wrote to the Prime Minister last week to indicate that it would either sell to RFH or close its branch. The Cabinet agreed to stand firm on the offer to purchase, and awaits the next step by Scotiabank Canada," the Cabinet note said.

"The Cabinet is persuaded that Scotiabank will eventually yield to the offer and that the benefits that will flow to Antigua and Barbuda as a result of the sale to a local consortium will be enormous—immediately and in the future."

The Government notes that another Canadian bank is reportedly selling its assets to local banks in the Caribbean jurisdictions in which it operates.