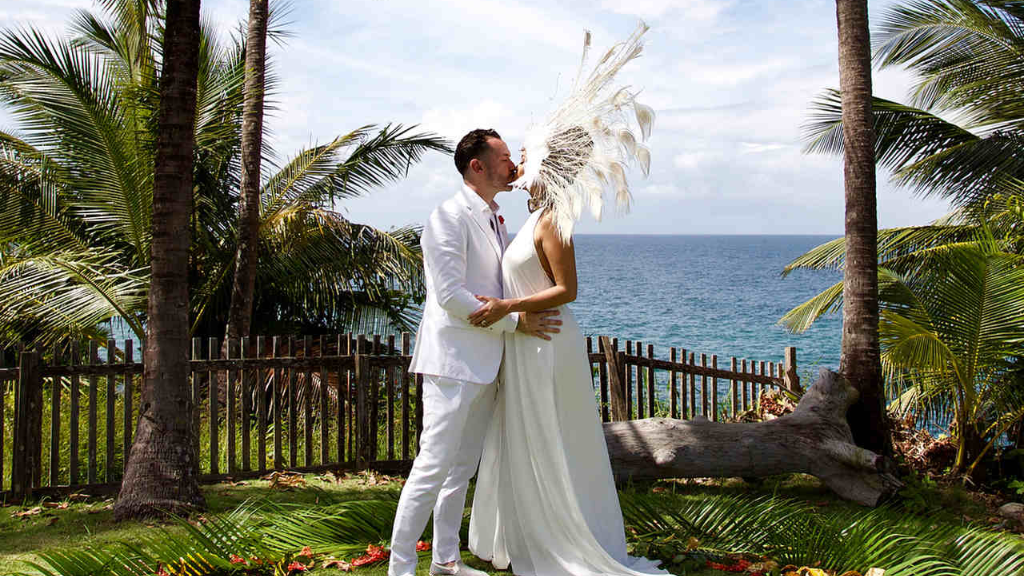 The two, along with their guests, wore white as they exchanged vows while overlooking the crashing waves at their Blanchisseuse retreat. 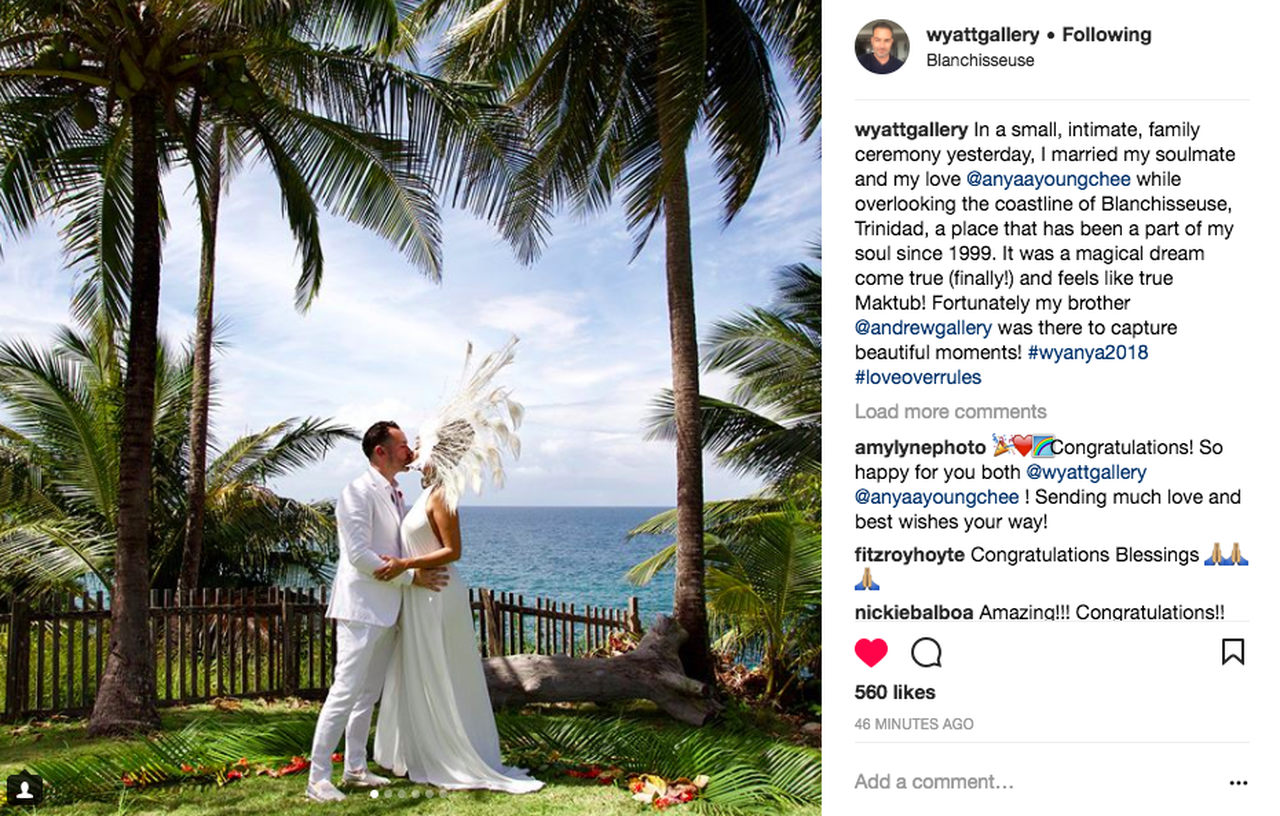 Ayoung-Chee and Gallery, who reportedly met during Carnival in 2006, had been engaged before, in 2012, but never made it down the aisle before they parted ways.

They rekindled their romance some years later, both appearing fleetingly on each other's social media profiles during Carnival 2017.

Among the guests at the intimate ceremony were fashion designer Meiling, designer Keisha Als and artist Che Lovelace.