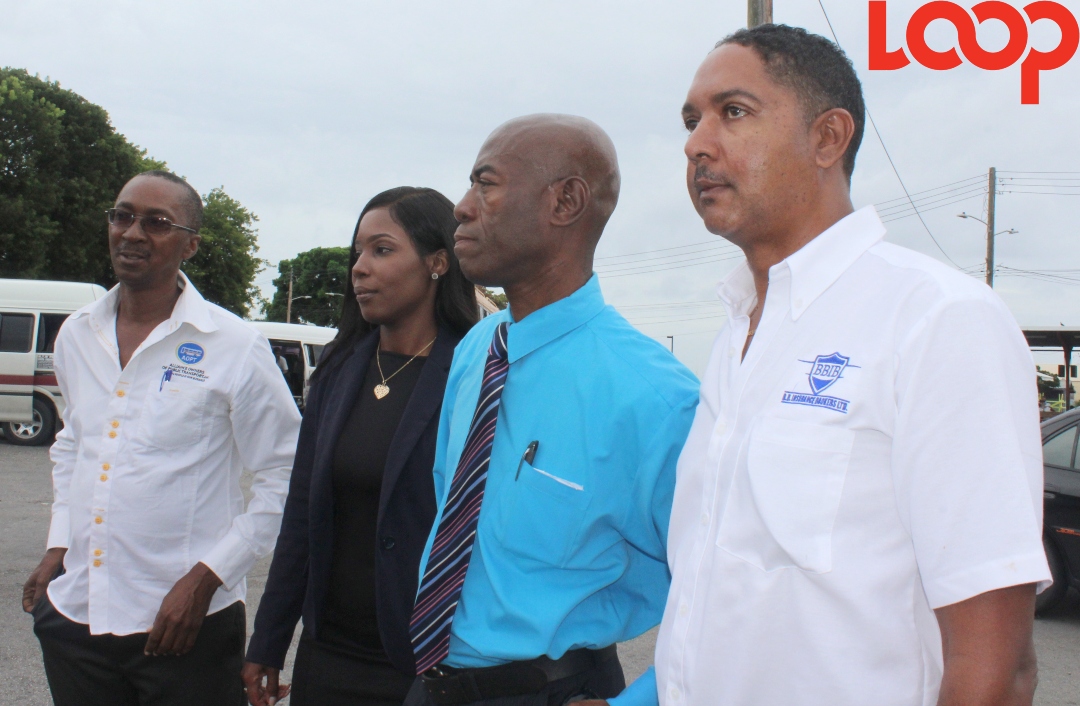 The Alliance of Owners of Public Transport (AOPT) has described the Cheapside Van Stand a “disaster waiting to happen” and the association is calling on government to make the needed changes before someone loses their life through an act of violence.

The AOPT conducted a walk through of the terminal on Wednesday and gave it a failing grade. Attorney and AOPT member, Shadia Simpson highlighted a number of concerns such as the lack of security personnel and inadequate lighting.

“There have been instances where persons have been injured as a result of altercations. We have raised these issues on more than one occasion with government and we are waiting and hoping that something is done.”

Simpson urged the Ministry of Transport to give the terminal priority before a serious incident occurs.

Complaints Officer with the AOPT, Craig Banfield told reporters the van stand has been a hum bug for many for some time.

“Through our hotlines we have received numerous complaints not only from PSV operators but also from commuters, food vendors and the wider general public have complained about this van stand.”

He said the complaints have been received from commuters about excessive speeding and alcohol consumption by PSV operators and conductors while working the routes. Banfield urged the public to continue to inform the AOPT about the instances of misconduct occurring in the terminal.

JAMAICA: Slain bus driver was preparing to bury his dad