Appeal by police, party boat for witnesses of dockside shooting 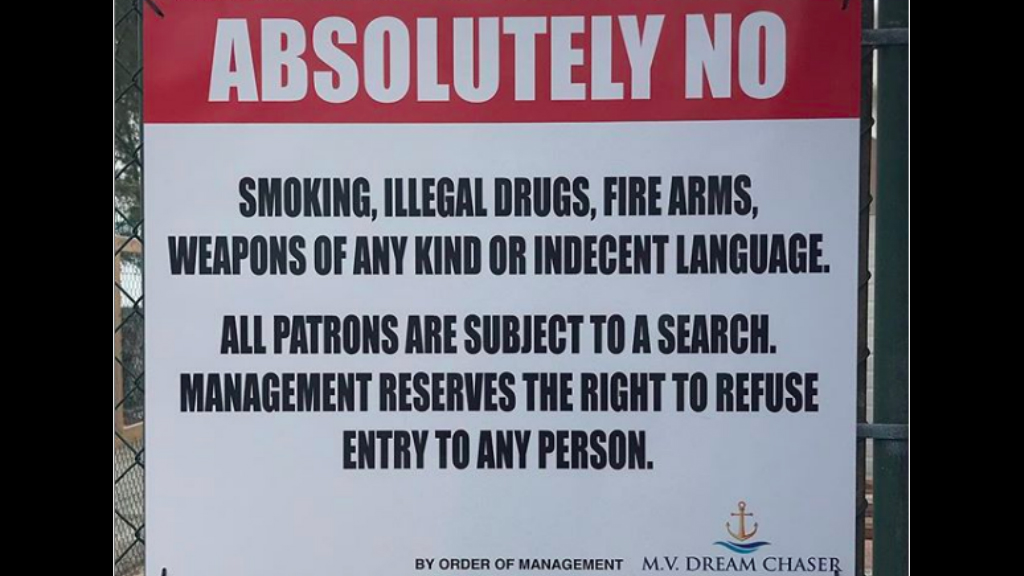 Both the Royal Barbados Police Force and the Managing Director of the M.V. Dreamchaser are calling on Barbadians to come forth with information about the shooting with left a security guard dead.

With persons on social media speaking about a voicenote being circulated immediately after the fatal shooting incident occurred, one in which a woman named names and claimed to have seen the entire incident, now, days later police and the party's boat management are appealing to witnesses to come forward. In the recording, the woman gave a blow by blow account of what she allegedly saw.

Today, Thursday, June 13, 2019, police issued an official witness appeal asking members of the public who may have any information or video footage regarding the shooting incident on board the MV Dreamchaser, on Monday, June 10, 2019, occurring about 10:35 pm which resulted in the death of Dave Archer 32 years of West Terrace St. James to contact CID at 430-7189/7190 Police Emergency at 211, Crime Stoppers at 1800-9477(TIPS) or any Police Station.

Extending comdolences to the family of 32-year-old Archer, the statement also expressed that the company and its staff are working with the police to ensure security on and around the party boat.

"Like all of Barbados our company is concerned about the callous regard for life and the rise of criminal activity in the island. We will continue to work closely with the Royal Barbados Police Force, and our private security firms to ensure the safety of our customers.

"To that end, we are asking that anyone who may have any information regarding the incident to please contact police emergency at 211 Crime Stoppers at 1-800-8477 CID at 430-7189 or any police station."