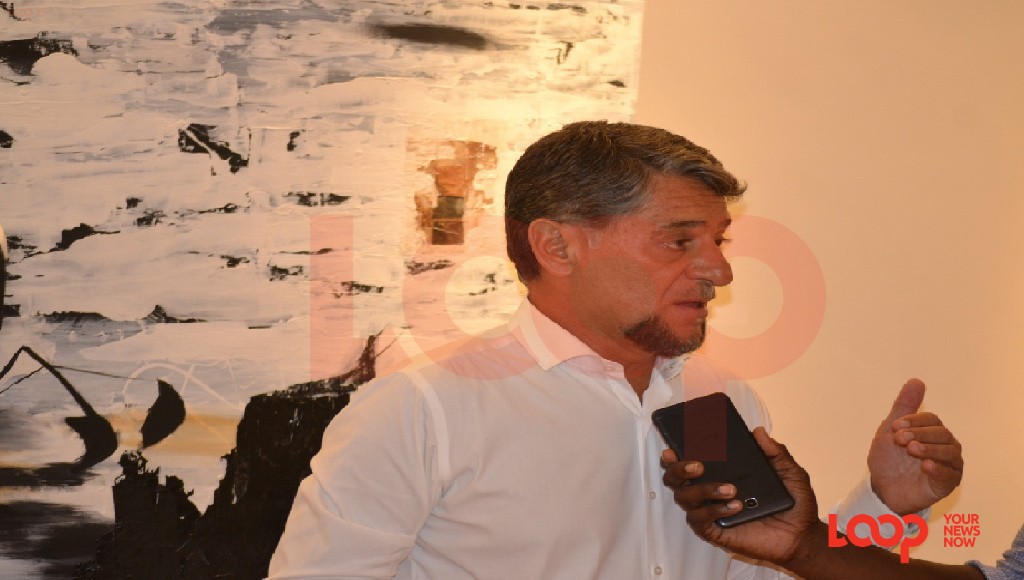 Ambassador of the Argentine Republic to Barbados, Gustavo Pandiani

Closer relationships, not only in terms of work but also, camaraderie, and more recognition, are some of the things Ambassador of the Argentine Republic to Barbados, Gustavo Pandiani would like to see happening on this 166 square-mile island.

But, as press freedom around the world comes under threat, he has also suggested there must be a greater appreciation for the role journalists play in maintaining democracy, especially in Barbados.

“That, however, does not mean that you are not at risk.  You are in danger every day because [of] your opinion.  Sometimes, the government, the unions, the business community . . . they don’t always like your opinion or what you are interested in putting out there in the public eye,” he told LOOP NEWS on the sidelines of a reception hosted by the Embassy, to celebrate World Press Freedom Day 2019.

The Argentine diplomat noted there was a need to celebrate and build the media community and his government, through its embassy; located Hastings Christ Church would be looking to form a closer relationship, through the Barbados Association of Journalist and Media workers (BARJAM).

“We have to build a tradition whereby every year in Barbados. If you are a journalist . . . if you do your job very well, you will get that recognition, not only from your colleagues.  You will also get that recognition from the wider community in general.  That is one main objective,” Pandini revealed.