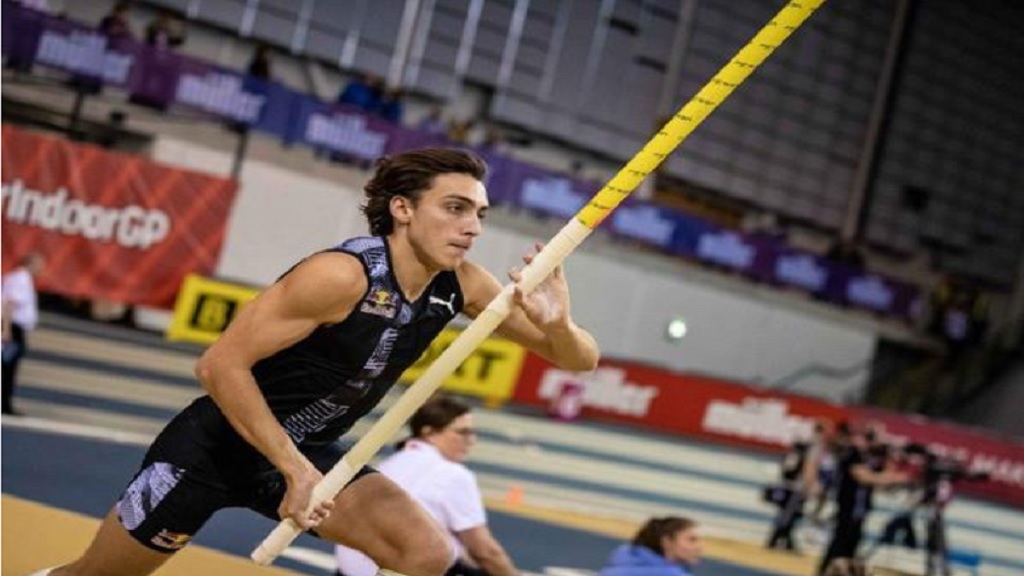 One week after breaking the pole vault world record in Torun, Armand Duplantis improved the mark to 6.18m at the Muller Indoor Grand Prix Glasgow, part of the World Athletics Indoor Tour, on Saturday.

The Swedish vaulter was in imperious form. He opened at 5.50m and got over 5.75m on his second try. Two-time world champion Sam Kendricks led at that point, but it was short-lived as the US athlete exited the competition at the next height, 5.84m.

Duplantis, though, sailed over on his first attempt. With no one else left in the competition, the 20-year-old then flew over 6.00m, a UK indoor all-comers’ record. His clearance over the bar suggested he was capable of going much higher.

He had the bar moved up to 6.18m. A minor technical glitch with the starting equipment for the women's 400m allowed a window of opportunity for Duplantis to take his first attempt at the world record height. And one attempt is all he needed as he sailed well clear of the bar, setting his second world record in as many weeks.

"This was such a great competition," said Duplantis as he was handed his world record bonus cheque for $30,000. "There was such great energy the crowd was giving me and I really thrive off that."