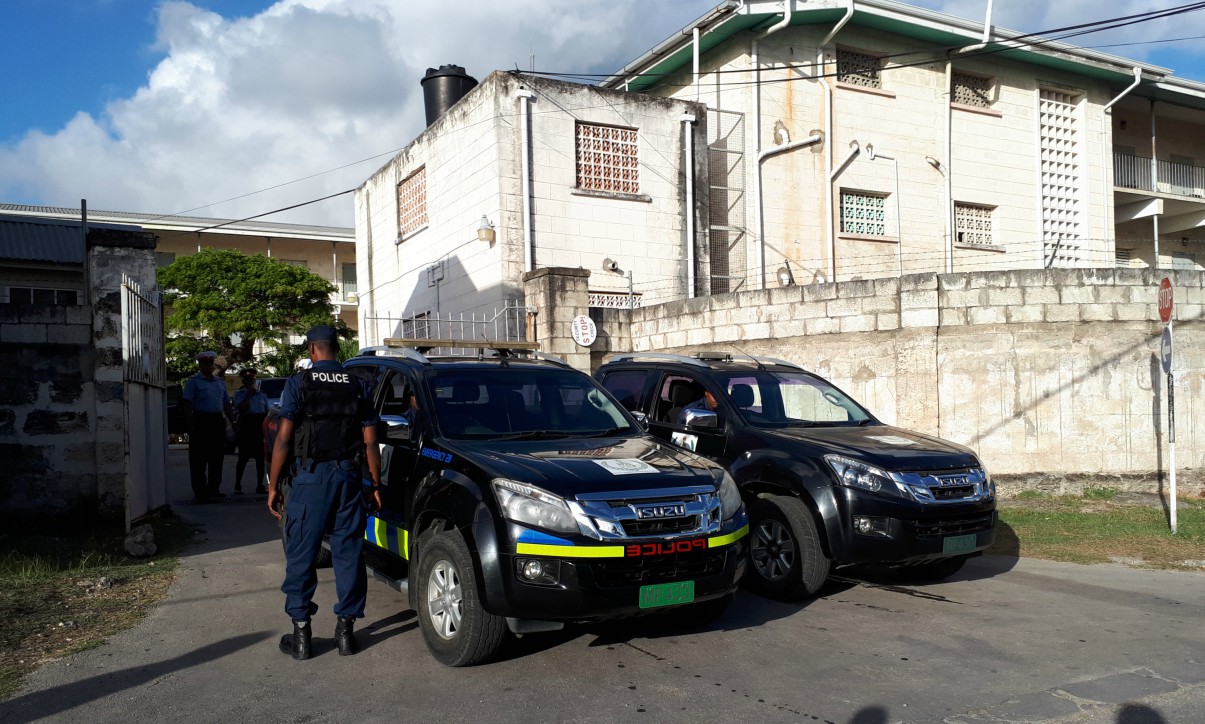 The 2018 General Elections has proven to be an exceptionally eventful one with a tense situation unfolding at the Combermere School just a few hours before the polls closed today.

The polling station in the constituency of St. Michael Central was relatively quiet for most of the day as voters came out early to exercise their constitutional right. But this situation changed around 4:30 pm.

According to eye-witnesses, tensions started to intensify when supporters of the Barbados Labour Party's (BLP) candidate, Arthur Holder converged at the entrance of the polling station, clashing with the supporters of the incumbent Democratic Labour Party (DLP) candidate, Steve Blackett. No words were exchanged between the two groups but the standoff was serious enough for the Special Services Unit of the Royal Barbados Police Force to be called in.

The two police constables stationed at the polling station quickly turned into seven, along with seven members of the Task Force armed with rifles. 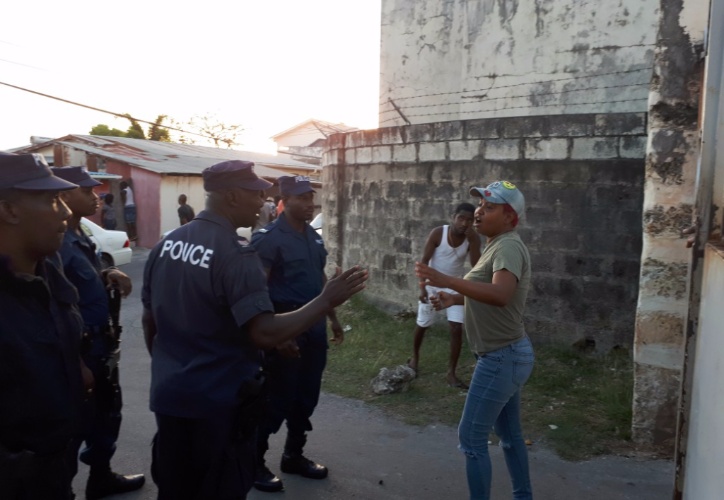 Police officials told Loop News the increase in police presence was just a precaution due to the high number of people coming to vote at the polling station.  Those who were waiting on the outside of the polling station were ushered away in an effort to enforce the rule of not congregating within 100 yards of the polling station. Some residents were not too pleased with the directive given by the police but the SSU officers, rifles in hand, were able to keep them at bay.

Over 6,000 voters are registered at the three polling stations at the school. In the 2013 General Election, Blackett won the seat amassing 2,117 votes and Holder, 2,078 votes.

Well after the 6pm scheduled closing time, crowds of voters were still waiting in line to mark X. 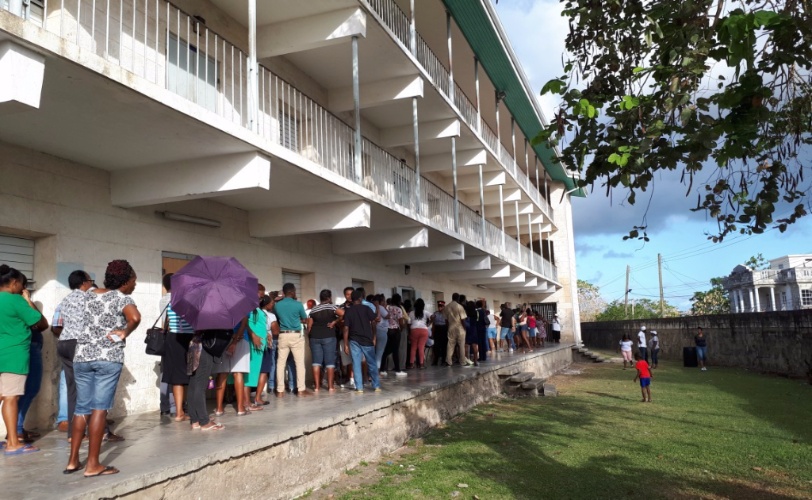