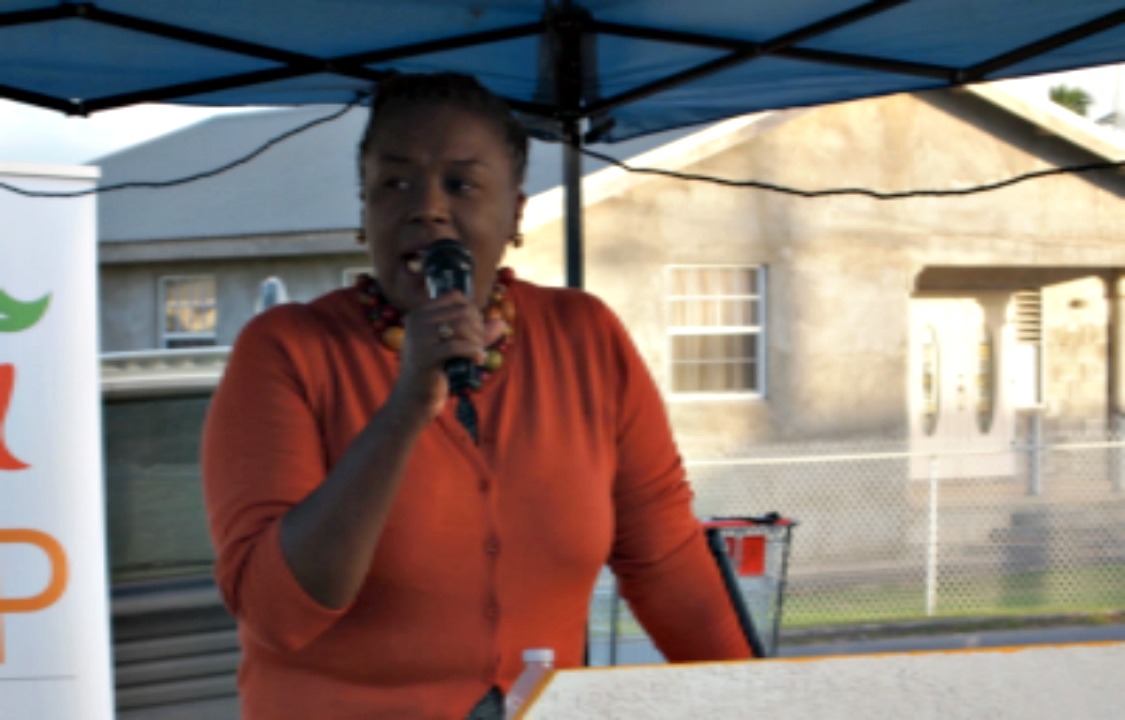 Leader of the United Progressive Party (UPP), Lynette Eastmond wants the importation and sale of guns in Barbados brought to a swift end and she says that it is not impossible.

Speaking to Loop News following last night's fatal shooting of a lady outside the ATM at University Drive, Black Rock, she said:

And like Opposition Senator Wilfred Abrahams and the Commissioner of Police, Eastmond said that people need to be forthcoming with information to get the few off the streets.

Referencing the persons who are appearing before magistrates on gun charges, she said the source of the problem needs to be discovered and dealt with appropriately.

“Many of the young men that are involved in these activities, it would seem, do not have the wherewithal or the contacts to be able to import guns from the United States of America, but these are the only ones you see being arrested, charged and incarcerated. In my view, if someone commits a crime, yes, they have to be penalised for that, but in Barbados the proliferation of guns clearly comes from their importation because we do not make guns in Barbados.”

Eastmond said that stopping the importation would bring an end to the supply and access to guns, but she contended that those with the power to bring about change are not taking charge of the situation as they should.

The UPP leader said that other Caribbean islands looking on are saying to Barbados that we need to nip gun violence in the bud before it escalates as is the case in some neighbouring territories, and she agrees.

“It hurts Barbadians every time somebody gets shot whether it is a mother or a young guy somewhere… It hurts still, and it needs to be brought to an end.

“I think that we are at crisis point. There is nothing to laugh about and those that have the power to do it need to address this issue now before it gets any worse. It is destroying our country now and we cannot afford to let a few people in Barbados do that,” she stated.

Man to appear in court on gun charges