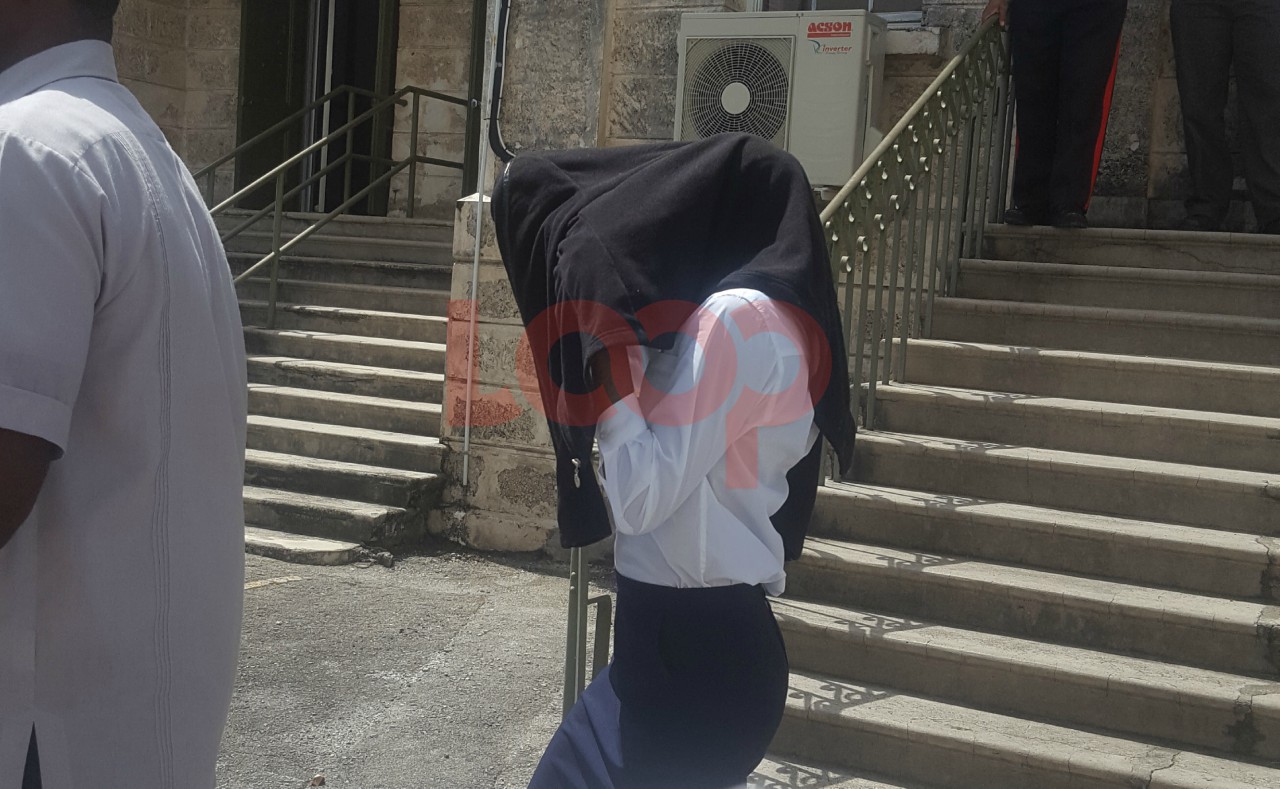 The mother at the center of a child cruelty video is enrolled in a parenting programme. In fact, she had signed on to a family and social development programme two months after the incident.

This information was heard in court today, Thursday, February 22, as 22-year old Latoya Joyanne Morris appeared and pleaded guilty to the charge under the Prevention of Cruelty to Children Act. The incident occurred on October 22, 2017. In the video which was making the rounds on social media, it shows Morris kicking the nine-month-old child's head.

This was but one of the three videos showing the mother interacting with the baby girl.

"From my information the incident was before our programme and since then she has shown great progress,"  he told the District "A" Magistrates' Court.

He added that since enrollment Morris became gainfully employed and is currently doing a house keeping course (one year programme) at Samuel Jackman Prescod Institute of Technology (SJPI).

"In my time visiting her home I've never seen her in any way abusive to the child or any of the children," he said stating that the young lady has two other children ages 2 and 4.

He explained that the programme dealt with poverty and went through various stages like providing clients with identification, highlighting family dynamics and health promotion.

"She has been progressing very very well, if there's any problems with her we I can assure you she will be helped in any way" 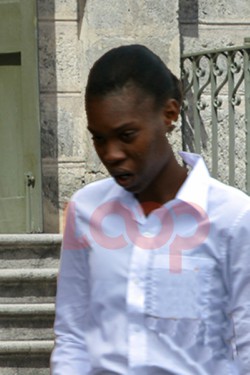 After completion of the two-year programme, Morris will graduate.

He also made mention of three-month parenting programmes.

Prosecutor Victoria Taitt, in outlining the facts, said Morris and Rommell Codrington, not the victim's father but a father to one of Morris' other children, were involved in a relationship when the incident occurred and out of concern he reported the matter to the Child Care Board and the child's grandfather. After being unsatisfied by the response to the video he uploaded it to Facebook.

In the video where she force feeds the baby, the video recorder does say he would really show the video to the child's grandfather after telling her to "Stop doing that!"

Magistrate Kristie Cuffy-Sargeant ordered that Morris continue in the programme but gave her a stern speech on her responsibility as a mother.

"You are here because you committed an assault against your child, at the time the child was nine months old, you were charged under the Prevention of Cruelty to Children Act.

"You used your foot against the child's head, the child was only nine months."

The magistrate also made reference to Morris' claim that her actions came as a result of her being upset with the child's father.

"If there's an issue between you and the child's father you have to deal with the father, the child is not to be involved at all.

"In your anger, whether you or upset with the child's father or not...the two of you as parents deal with it in the absence of the children.

"A nine-month-old baby cannot defend his or herself, a five-year-old, even a 10 or 15-year-old- all in those age categories are considered to be children, and those persons depend on us parents, adults to protect them, not to cause harm or injury to them. When the child is yours it is your responsibility as a mother to protect and provide for the child to the best of your ability."

The Magistrate commended the actions of the person who recorded and shared the video.

"Very often fathers are chastised for not taking care of their children in this case we have to commend the [man] for doing the right thing," the magistrate said.

She asked Morris to also visit the probation office for a pre-sentencing report.

The child will continue to reside with grandparents and Morris.