Arianne grateful for efforts to help The Bahamas, UWI students 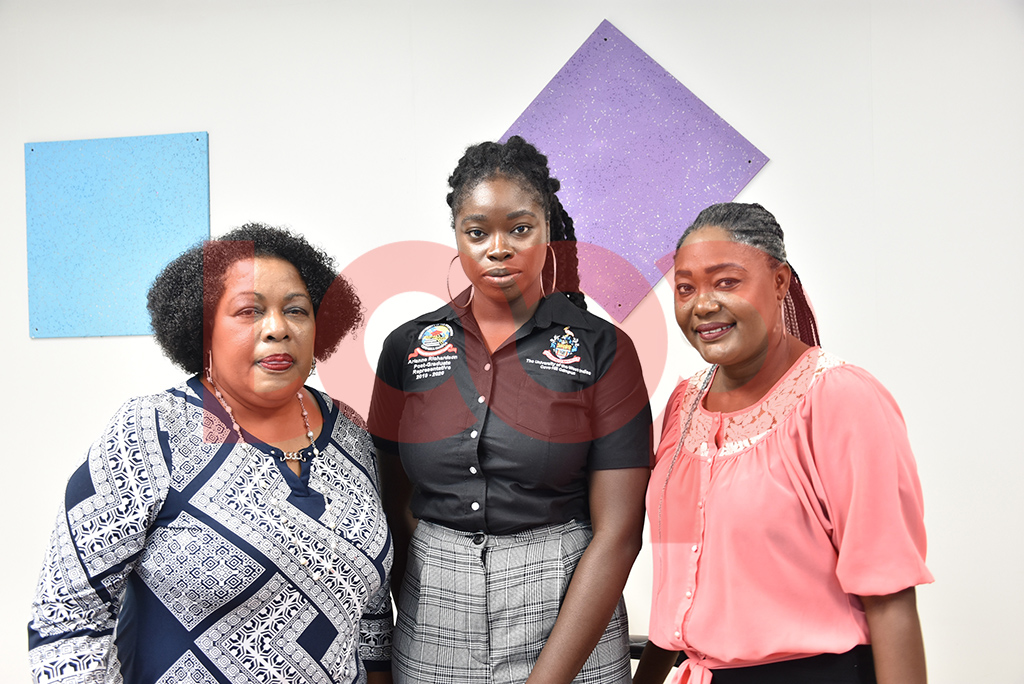 Arianne Richardson will never forget this birthday - and it's not for happy reasons.

Arianne is the Post Graduate representative sitting on the Guild of Students of the University of the West Indies Cave Hill Campus.  This Bahamian had been focused on her studies, liming with friends and living a carefree life, if there is such a thing for a University student.

However, while September is a special month for her celebrating her birthday, the ninth month of the year 2019 brought an unwelcomed visitor - Hurricane Dorian.

Hurricane Dorian was a ferocious monster. This system passed over Barbados as a Tropical Storm almost a week to the day earlier before it was on the doorstep of The Bahamas on Sunday evening, September 1, and it was recorded as the strongest hurricane on record to strike the archipelago since records began in 1851.

As a Category 5, Hurricane Dorian came ashore in The Bahamas with sustained winds over 185 miles per hour; moving slowly at times with a speed of less than one mile per hour. In its aftermath, it has claimed close to 40 lives with that number expected to rise.

One day after her birthday, Arianne told journalists, who were at the Caribbean Broadcasting Corporation’s Headquarters on Sunday, September 8, that this past week has been rough. The National Mediathon was held to raise money for those affected on particularly Grand Bahama and Abaco.

“There were points in time when I did not hear from family members and so I just was by my phone, kinda neglecting my duties here at school. So it has been rough and there were times when I felt kinda hopeless and helpless...

A lot of Bahamian students were saying the same thing...  'We wanna go home' but we are realizing now that when we get there what are we gonna do,” she said.

More Bahamian students to return to UWI in Barbados

Currently close to 60 Bahamian students are on the Cave Hill Campus, and they will be joined by several more who are expected back from The Bahamas between Sunday and Monday now that the all-clear has been given.

Arianne praised the efforts of the University and those on Campus, along with the church which she attends.  She also extended her gratitude to the Government and people of Barbados for their hospitality in this trying time.  She was also full of praise for the efforts of the local media for hosting the mediation, but her mind could not help but hark back to those students who would be returning to the campus from The Bahamas between today and tomorrow.

Throughout the ordeal, Bahamian students have been receiving assistance through the Faculty of Social Sciences.  Ayodele Harper, who is a Counseling Psychologist, Lecturer & MSc. Counselling Psychology Programme Coordinator at UWI Cave Hill Campus, noted they were to be a part of a team providing psychosocial support as first responders but had been asked to stand down in terms of going to The Bahamas given the impracticality of the situation.