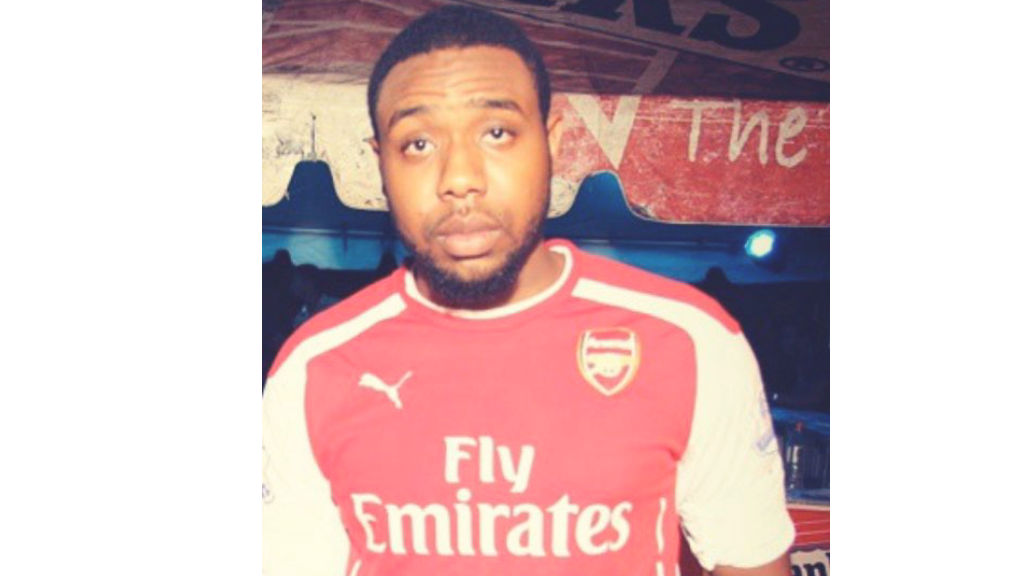 The late Romario Carmichael in one of his Arsenal jersey.

The family of Barbadian Romario Carmichael has received a condolence letter from Arsenal Football Club following his passing.

Addressed to his family, the letter which bore the official crest of the Premier League club and was signed by French footballer Alexandre Lacazette stated:

"It was with great sadness that we learned recently of the death of Romario and on behalf of us all at Arsenal Football Club, I do extend to you our very sincere condolences."

Lacazette has citizenship in Guadeloupe in the Caribbean as well as France where he was born. He plays as a forward for Premier League club Arsenal and the France national team. 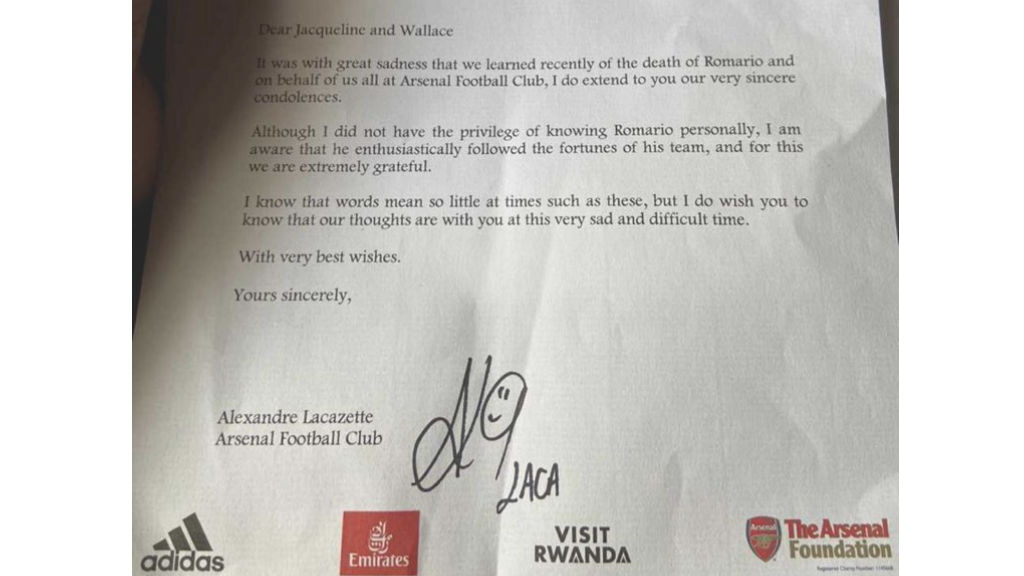 The letter has been making rounds on Twitter and liked over 300 times as many found the gesture to be genuine. Sharing the letter, Mar_HR said, "Respect to @Arsenal for this letter. Very good to see a club of #afc magnitude doing these kind of things.  Done know you looking down smiling @rcarmichael11 you deserve this." One person replied to the tweet saying that the club did the same when his dad passed away.

Grateful to have had Carmichael as a loyal fan of the club over the years, the letter ended by saying, "I know that words mean so little at times such as these, but I do wish you to know that our thoughts are with you at this very sad and difficult time."