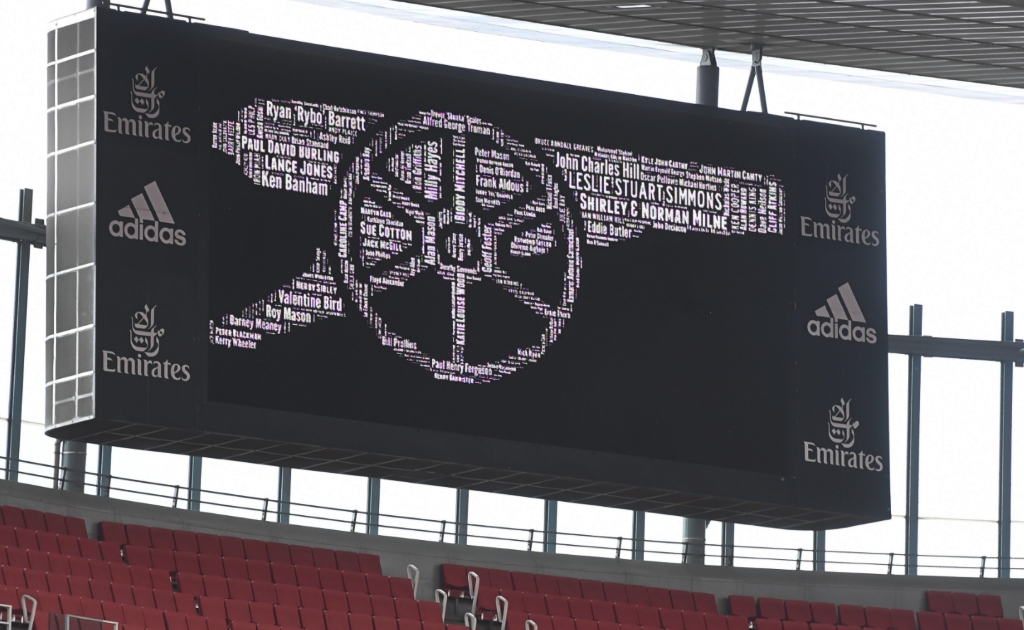 Romario Carmichael may be gone from this Earth physically, but his name and legacy continue to live on.

This is a fact that rings true not only amongst his family, friends and on Bajan Twitter, but even at his beloved Arsenal Football Club. 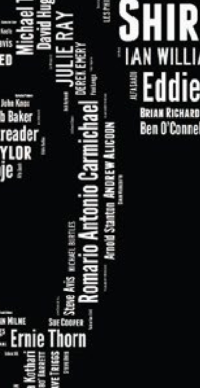 In a tribute on July 27, Arsenal posted:

Known as The Gunners for the cannon in their logo, now, one though originally it featured three, Arsenal which is based in Islington, London, England and plays in the Premier League, projected a calligram in the shape of a cannon comprised solely of the names of fans who have diedduring the past year.

Carmichael's name is located at three o'clock in the wheel of the cannon and for those who knew him it was written huge and jumped out at them on sight.

Loop News reached out to the Arsenal Team and speaking about his inclusion, William Sparks, Ticketing and Services at Arsenal Football Club said:

"The name of every supporter whom is reported to have passed is included in our tribute.

"We are very grateful for Carmichael’s loyal support and it was very sad to hear of his and their passings."

Remembering the members of the Arsenal family who passed away this season and are sadly no longer with us ❤️ pic.twitter.com/v3W1Evezyo

Carmichael was 25 years old and he passed away on November 24, 2019, due to heart problems. He was the owner of Top90 Sports Store. A gaffer through and through but also a businessman, football conosieur and the consummate friend and person generally, according to all who knew him. He represented Exactly Football Club and Atlas FC as well.

Back on March 1, 2020, Carmichael was also in the spotlight, when Cheyne Jones won the Favourite Social Media Personality of the Year Award during the Gine On People's Choice Awards. On that occasion, he raised the award and said that he believes going forward the organisers of the Awards could consider renaming the Award the Carmichael Social Media Memorial Award or something similar.

PHOTOS: Gine On Awards 2020 put Bajan creatives in the spotlight