Arts: More than just a supplement in academia 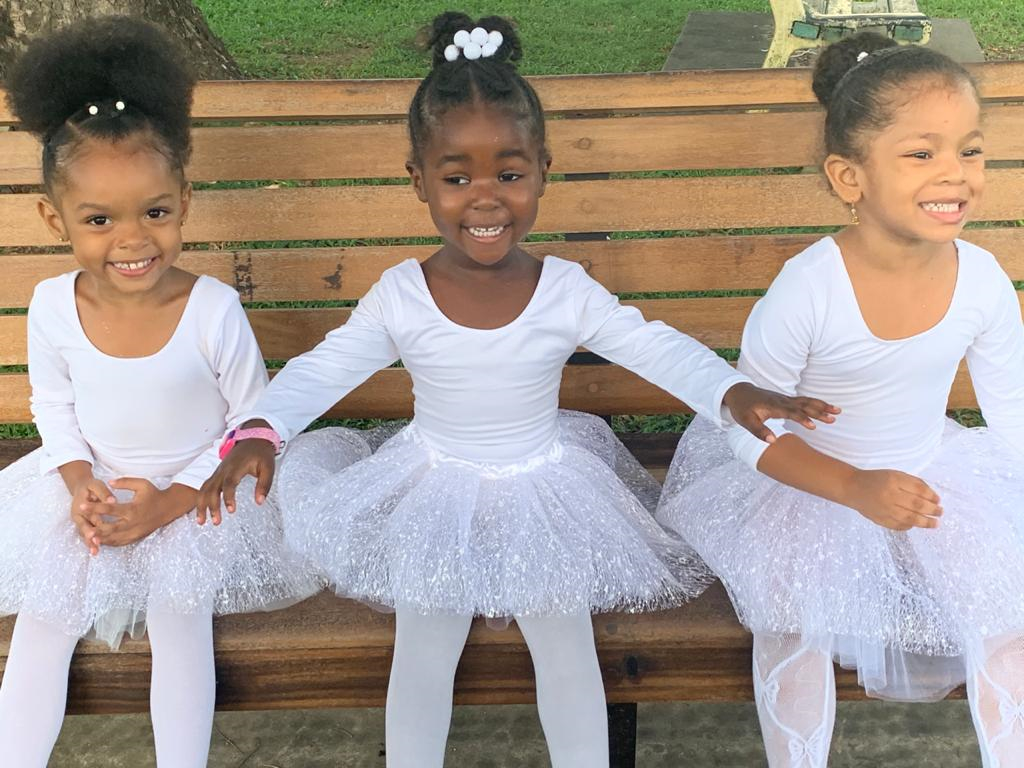 Research shows that including music and  arts in the school curriculum, adds intrinsic educational value and contributes to the holistic development of children.

This philosophy is firmly endorsed by the teaching staff at Scholastic Academy.

Located in East Trinidad, this pre to primary institution, offers a vast range of extra-curricular activities, meant to capture and nurture the interests of every student. That list includes ballet, gymnastics, taekwondo, robotics, debate team, music and even culture club.

Preschool teacher and music director Curlanne Archie, told Loop News she’s found that increased exposure to music and the arts, positively impacts students’ academic performance and makes it easier for them to socialize with their peers.

Loop News asked a number of individuals to weigh in on the perceived benefits of music and arts programmes being included in the school curriculum.

The vivacious and enigmatic media and entertainment professional, said she struggled with academics all her life, but music and theatre arts have always been her saving grace.

She said, “I’ve been exposed to different art forms since kindergarten. For CXC I did Visual Arts, Music and Theatre arts. I’m convinced if you open my resume glitter will fall out. My entire life has been just art. I think the greatest benefit from that is being a strong critical thinker as an adult. I’m able to see many angles of one thing or situation. I think the existing education system programs children to simply regurgitate answers. Processing and assessing things on your own is foreign from a certain generation. No matter the art form, creating demands you to think on your own and beyond your own thoughts. Information is important but are merely ingredients, not a full meal. Then there is the great improvement in a person’s self-esteem.”

Dr Debra Bartholomew said music has helped her son in ways she didn’t think possible. 16 year old Rowan, a student at Queens Royal College, is autistic. Even though this often presents a unique set of challenges, Dr Bartholomew, said music has given him confidence, a sense of integrity and has empowered him beyond his autism. She said “being a part of the Scout Band has granted him the awareness and acceptance as well as the inclusion many with special needs need, but often find elusive. But most importantly, it has given him an optimistic view of the future and his place in society, where before he felt his prospects for a job were grim.”

Jeanine Ruiz is an in-demand pianist, composer and arranger. She founded jazz fusion band, Ijo and leads Nailah Blackmans band Sokah. She said there’s no telling where she’d be, had she been deprived of the opportunity to explore music at school. During a conversation with Loop News, she said “in both primary and secondary school there was nothing else I connected to as much as Music. It’s the only thing I can truly recall from school, everything else is a blur. Music also became my hobby at home and for my parents, an additional area of learning. It gave me a sense of purpose and naturally, happiness. Because of that, it led to my growth as a person because I was finding myself through music. If I didn’t have the opportunity to learn music in school then I sincerely think I would have been lost."

All three women agree, that the benefits of arts programmes being included in the school curriculum, can’t be quantified.

Earlier this year, the Ministry of Education launched the Pan in Schools Programme.

Education Minister, Anthony Garcia said it is hoped that the introduction of pan to the school curriculum, would eliminate feelings that often result in disruptive behaviour.

NIFCA 2019 taking the Arts to the public with more venues, events