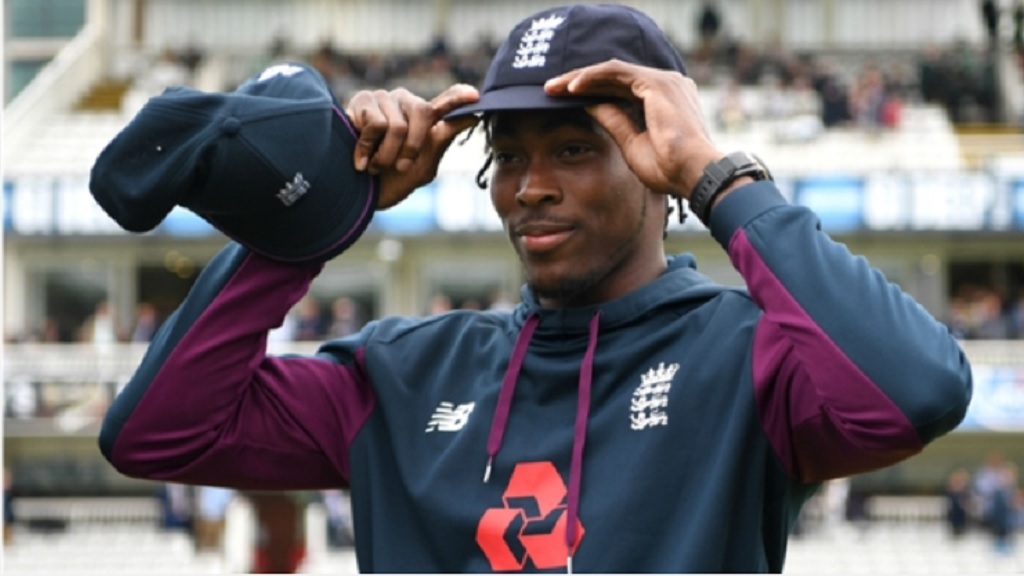 Jofra Archer was presented with his England Test cap on Wednesday, though persistent rain meant the start of the second Ashes Test was delayed further.

Fast bowler Archer, a star in England's recent Cricket World Cup triumph, had been tipped to replace the injured James Anderson in England's attack at Lord's.

He received his first cap on the pitch at Lord's from Sussex team-mate and fellow England international Chris Jordan, who, like Archer, was born in Barbados.

However, England had still not named their XI by 15:30 local time as rain in London meant play was still yet to begin.

Rain had washed out the morning session and, following a 14:30 pitch inspection, further inclement weather caused the toss to be pushed back again.

Australia lead the five-match series 1-0 after winning the opening contest at Edgbaston.

Ashes 2019: England paceman Anderson out of 2nd Test against Australia