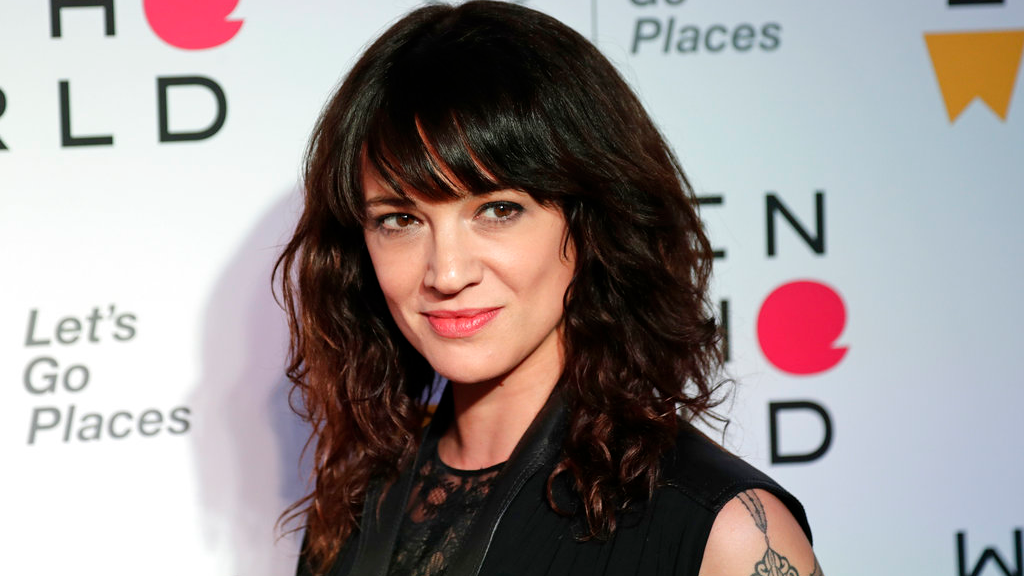 Two days after a report detailed an accusation of sexual assault against #MeToo activist Asia Argento, the Italian actress and filmmaker said she never had a sexual relationship with the young actor whom she agreed to pay $380,000 in a settlement.

Argento, who has alleged that film producer Harvey Weinstein raped her, said in a statement Tuesday that she was linked "in friendship only" to Jimmy Bennett, a now 22-year-old Los Angeles actor who filed a legal notice of intent to sue Argento. As detailed in a New York Times story published Sunday, Bennett claimed Argento, then 37, sexually assaulted him when he was 17 in a California hotel room in 2013. As a child actor, Bennett played Argento's son in the 2004 film "The Heart Is Deceitful Above All Things".

Argento said Tuesday that the $380,000 payment was undertaken by her late boyfriend Anthony Bourdain, the television star chef.

"Bennett knew my boyfriend, Anthony Bourdain, was a man of great perceived wealth and had his own reputation as a beloved public figure to protect," said Argento. "Anthony personally undertook to help Bennett economically, upon the condition that we would no longer suffer any further intrusions in our life."

Bourdain killed himself in France in June. He has been a staunch supporter of Argento following her allegations against Weinstein.

A lawyer for Bennett didn't immediately comment Tuesday. Bennett's notice of intent sought $3.5 million in damages, according to the Times report.

Argento became one of the leading figures of the #MeToo movement after she told the New Yorker magazine that Weinstein raped her at the Cannes Film Festival in 1997 when she was 21. Argento told the magazine that she continued to have a relationship with Weinstein because she was afraid of angering him.

Weinstein has been indicted on sex crime accusations involving three women, but not including Argento. The filmmaker, who is divorced and has two children, lives in Rome.