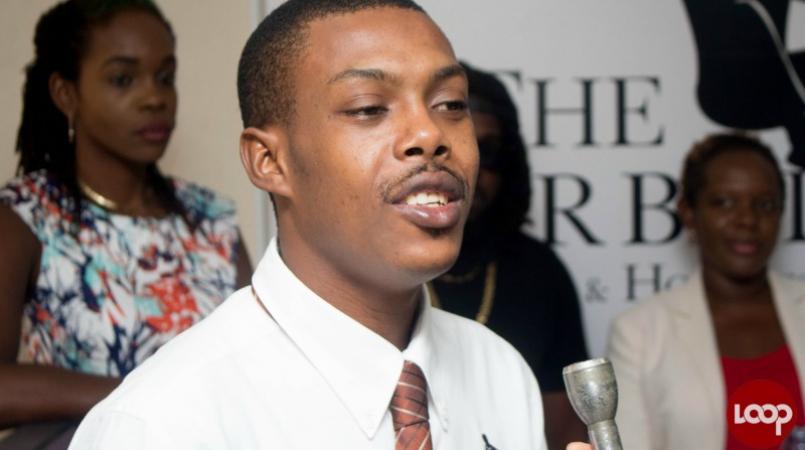 Those in the homeless community have been on the receiving end of ill-treatment from members of the public for some time now.

According to President of the Barbados Vagrants and Homeless Society (BVHS), Kemar Saffrey, that organisation has been receiving "constant complaints" of assaults against their clients.

Saffrey was speaking against the backdrop of an incident involving one of the BVHS’ clients, 'Ninja Man', real name Anthony Fitzpatrick Lynch, who appears to have been the victim of a recent pepper spray attack based on a video being circulated on social media.

Saffrey said the BVHS has documented evidence, including photographs, showing the extent of injuries that homeless people would have suffered at the hands of the public. He claimed the video of Ninja Man was the first which was ever captured on video and he urged law enforcement to carry out the necessary investigations to bring the perpetrator to justice.

“We have evidence of one client whose foot was run over and he said it was done willfully. Some come to the office and complain that people throw water on them at doorsteps when they are sleeping, in terms of store owners in town. But this is the first incident that was able to be captured. I think the law of the country needs to act on that.”

He said the BVHS encourages clients to go to the police station to file a complaint but he said some choose not to.

He said although such persons may oftentimes be viewed a "nuisance", violence against them is unacceptable and he is hopeful the Royal Barbados Police Force (RBPF) will act as it ought to if and when they receive such reports.

“I hope that if they do go to the law, which is there to protect and serve every single one of us in this country, whether or not you are contributing to the society via taxes or not, I would hope that the law would act on behalf of the individual regardless and I do believe that we have a good police system who will act on behalf of the client.”

He added the organisation has been in touch with the Psychiatric Hospital where Ninja Man has received treatment and the two will be working to ensure he receives what medications are needed.