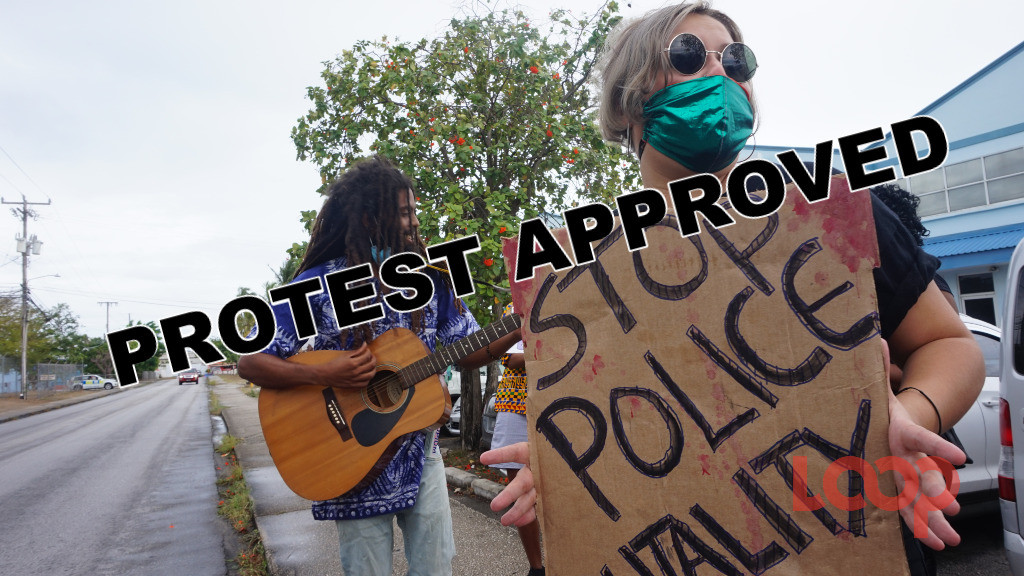 The Attorney General of Barbados has given the go-ahead for the Black Lives Matter solidarity protest this Saturday.

This from David Denny, General Secretary of the Caribbean Movement for Peace and Integration, who announced earlier that he had reached out to the Attorney General Dale Marshall QC, and received official permission to go forward with the planned protest.

"It was a battle that was hard fought by us and the people of Barbados, and we are happy to receive permission from the Royal Barbados Police Force and the Attorney General of Barbados to carry out the march," Denny said.

Prime Minister Mia Mottley also made mention of the approval in her address to the nation while relaying the new relaxed measures for the latest COVID-19 Directive (No.7).

Denny had initially received notification from the Royal Barbados Police Force denying the permission to do the protest but he had indicated that he would take the matter further.

Now after the slight back and forth the march is again back on for this Saturday, June 13, and set to start from next to Kensington Oval, Fontabelle, Bridgetown and travel along Broad Street, Bridgetown before ending in Independence Square, Bridgetown, Barbados. 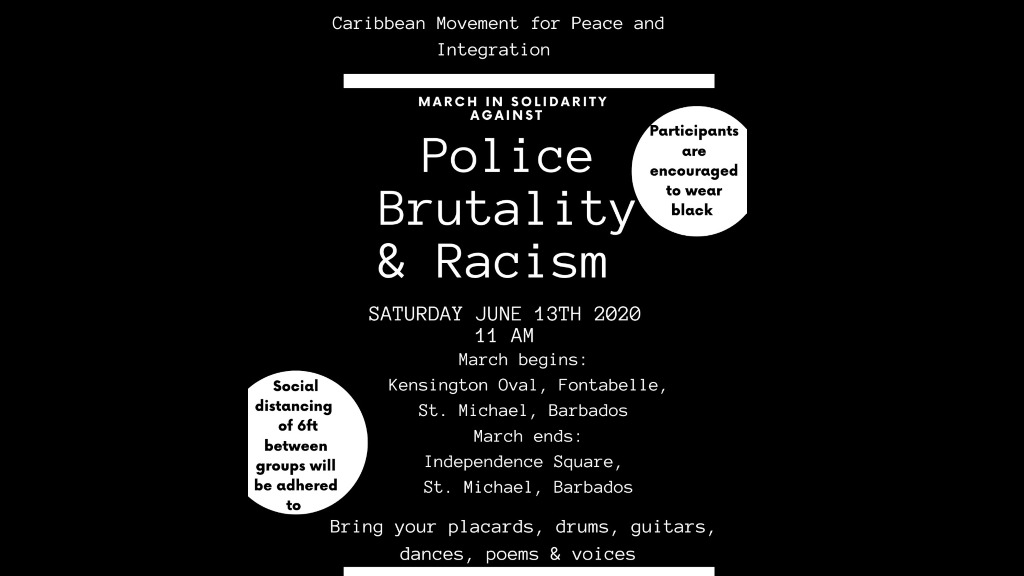 The CMPI General Secretary also said that there are to be speeches as well as yet to be announced performers at the protest this Saturday, and he is again asking those taking part to wear all black.

"We are again asking Bajans to come out wearing all black again and Barbadians can also get special T-shirts marked 'CMPI Barbados Black Lives Matter' by calling and ordering from M Grafix," Denny said.

Those looking for more information can contact David Denny on Facebook, email him at ahsaki66@hotmail.com or call 2864052/5465697.