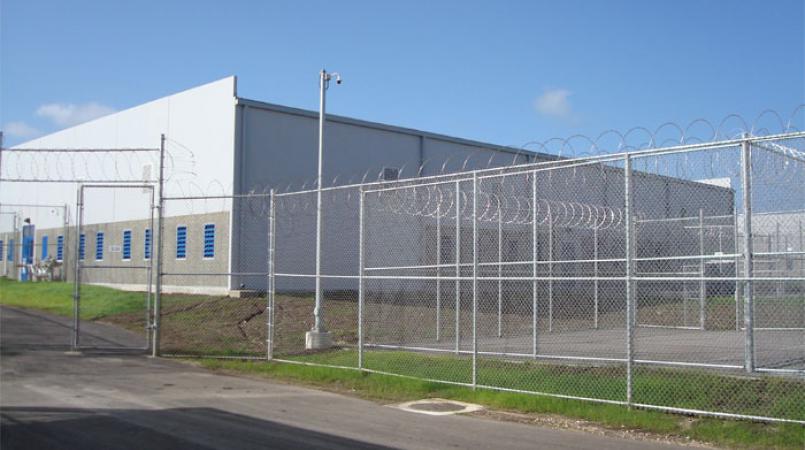 Attorney Vonda Pile has been sentenced to three years in prison.

The sentence was handed down by Justice Pamela Beckles in the No.5 Supreme Court on Thursday, September 5.

Related article :Attorney prepared to go to 'prison on principle'

Back in July, when Pile spoke to the court, she said she was "unshaken with no remorse" and would go to "prison on a principle". The lawyer indicated that Anstey King ( the complainant in the matter) refused to pay certain fees she believed was owed to her.

"When [an attorney] asks and a client refuses to pay...and you have funds holding for that client, I have a leaning on them, so we have two things to do - agree to pay me my fees or you will agree that I will deduct my fees and any other expense from your money that I'm holding and you would get the balance," Pile said when she addressed the court in July.

She also stressed on the difficulties lawyers faced due to clients who withheld fees.

The now convicted lawyer of Madison Terrace, Deacons Farm, St Michael will spend two years, 271 days in prison. The 94 days spent on remand were taken into account and deducted from the three year sentence.