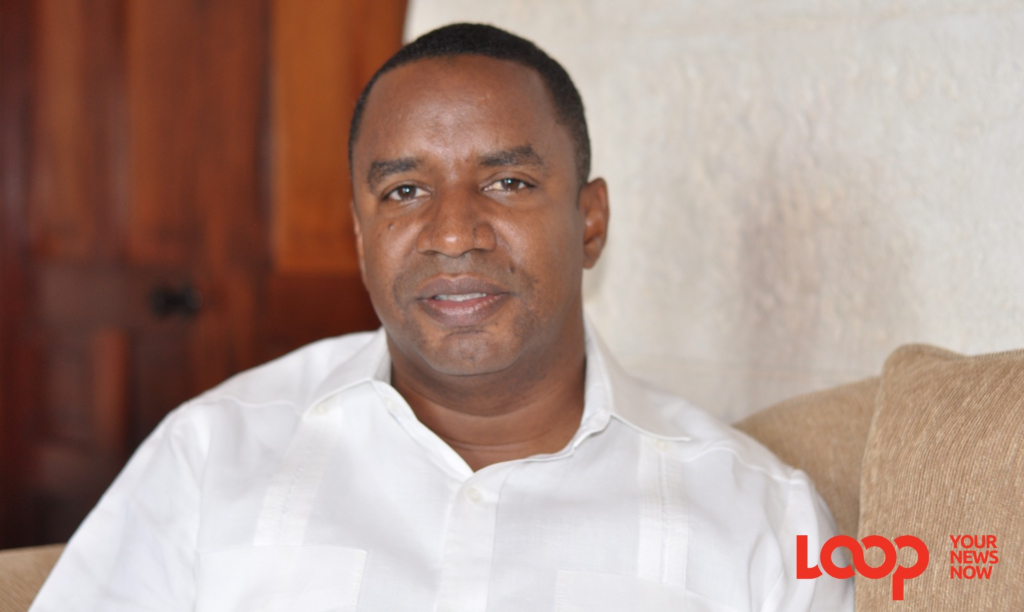 The audited reports of the Barbados Water Authority for the Government’s financial years ending March 31, 2009, through to March 31, 2014, have been laid in Parliament.

“I am glad and relieved to be able to lay these statements today. We are not yet up to date on our statements because we still have to do the years up to March 31 2019.

The Minister, under whose ambit the BWA falls, in a brief statement, also revealed that the inability by previous administrations to present the documents, which, among other things outline how the government department was spending government ‘coffers’, was hampering the department’s ability to function effectively.

“It has caused us a number of difficulties, jeopardized a number of projects that the Barbados Water Authority needs funding for and needs funding for urgently. The people of Barbados are suffering in many respects from our inability to get funding to launch certain critical projects to bring relief to the people in the northern parishes and those in the higher elevations,” Abrahams stated.

In the past, the BWA along with several other entities have been severely criticized for non-submission of the reports