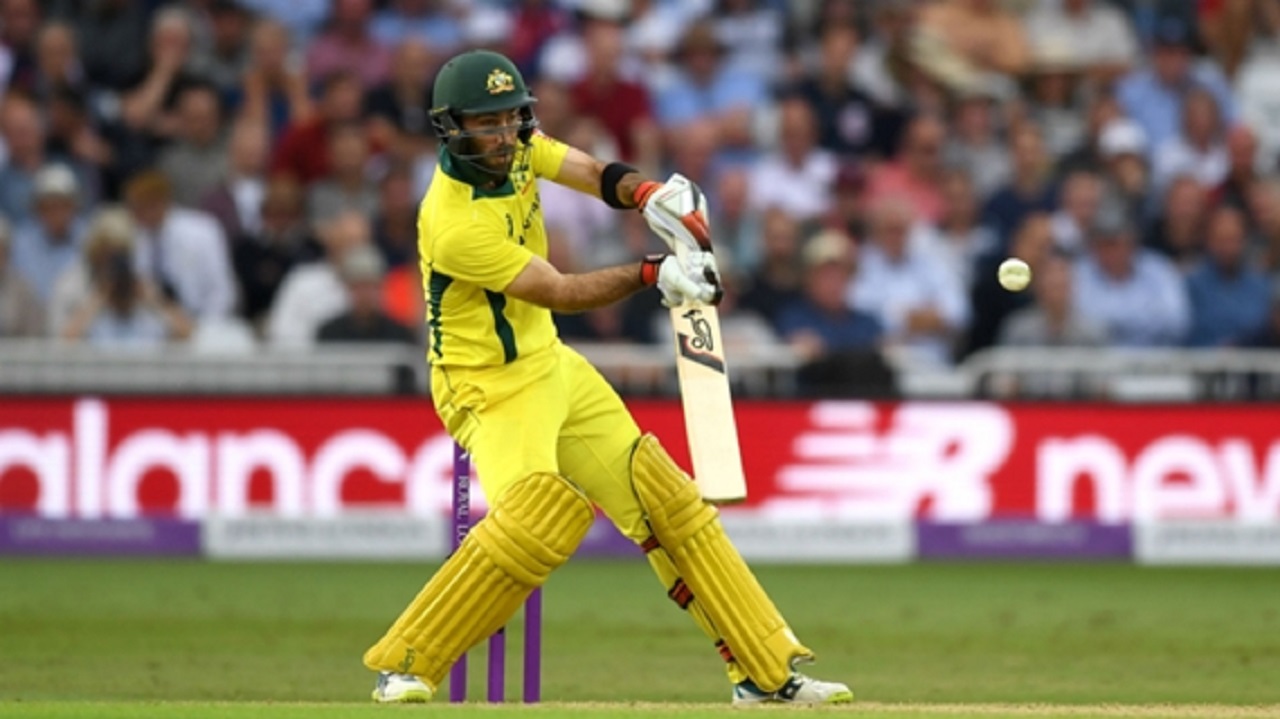 A century partnership from Travis Head and Glenn Maxwell inspired another Twenty20 international win for Australia against Zimbabwe, despite a late wobble.

Australia had already booked their place in the tri-series final against Pakistan, but they were made to work for a five-wicket triumph on Friday.

Zimbabwe posted a 151-9 from their 20 overs, fading late in the innings at Andrew Tye's hand after Solomon Mire's 63, as they sought a first win of the series.

But even with Australia captain Aaron Finch (3) out early, having put on a world-record knock in the sides' previous meeting, it looked a straightforward chase for Head (48) and Maxwell (56).

A trio of late wickets left Australia with work still to do in the final over, but Marcus Stoinis' four sealed victory with a ball to spare.

Cephas Zhuwao fell to Billy Stanlake from the very first ball, but opening partner Mire again kept Zimbabwe in contention for a time.

Although Mire's knock of 63 off 52 was far slower than his record-breaking exploits against Pakistan earlier in the week, when he hit the highest individual T20 score by a Zimbabwean, his consistency was key before Tye (3-28) inspired a late collapse.

Having already removed Elton Chigumbura (2), Tye's bowling in the 19th over slowed Zimbabwe with three wickets in four balls.

Malcolm Waller (13) caught Jhye Richardson, before Donald Tiripano was run out for a duck as Mire tried to squeeze in a double to get back on strike. The big-hitter was gone in the next ball, too, as Tye found his off stump.

Australia's hopes of a swift innings were hit by Finch's departure, but Head and Maxwell were soon at the crease and put on 103, the latter smashing five sixes on his 38-ball 56.

Blessing Muzarabani (3-21) removed Maxwell, though, and soon took Head's wicket, with Stoinis (12 not out) and Ashton Agar (5 no) left to complete the job.

Requiring seven from the final over, Australia were aided by a couple of wides and Stoinis then smashed Tiripano away to avoid an upset.

43 all out - Roach stars as West Indies skittle Bangladesh