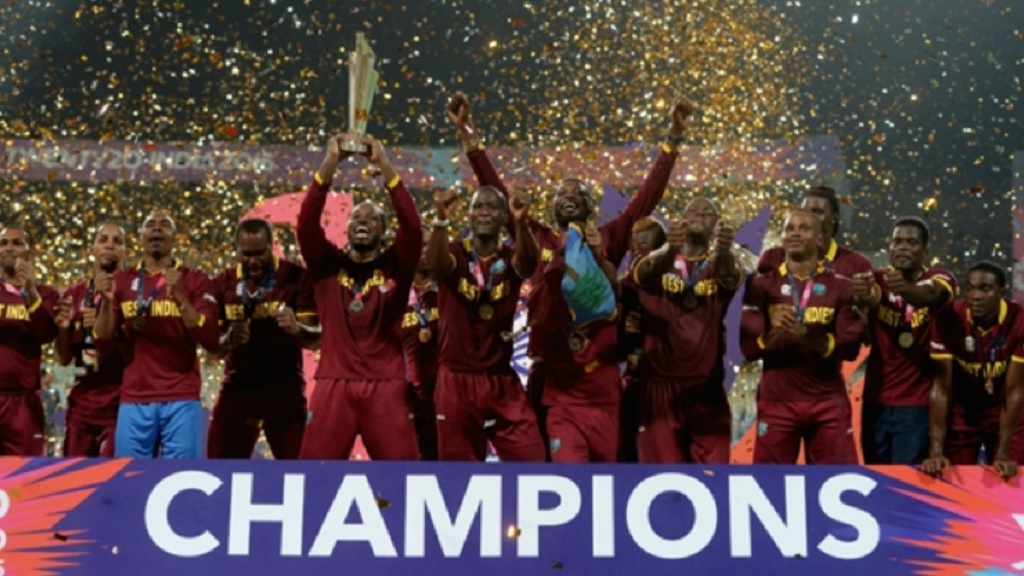 Cricket Australia has warned it is becoming "unrealistic" to expect the T20 World Cup to take place as planned this year.

Chairman Earl Eddings said the effect of the coronavirus disease 2019 (COVID-19) was threatening to make it impractical to bring cricket teams from across the globe to Australia.

The tournament is scheduled to run from October 18 to November 15, and a ruling on whether it should go ahead is due to be taken by the International Cricket Council (ICC) in July.

The ICC has been hoping it can still take place, stating in May that "a number of contingency plans are being explored".

However, Eddings said on Tuesday: "While it hasn't been formally called off this year, or postponed, trying to get 16 countries into Australia in the current world, where most countries are still going through COVID spiking, I think it's unrealistic, or it's going to be very, very difficult."

Speaking to reporters in a conference call, Eddings added: "The ICC is having meetings as we speak, it's a bit of a movable feast at the moment."

West Indies are the reigning T20 World Cup champions, having beaten England in the 2016 Final.