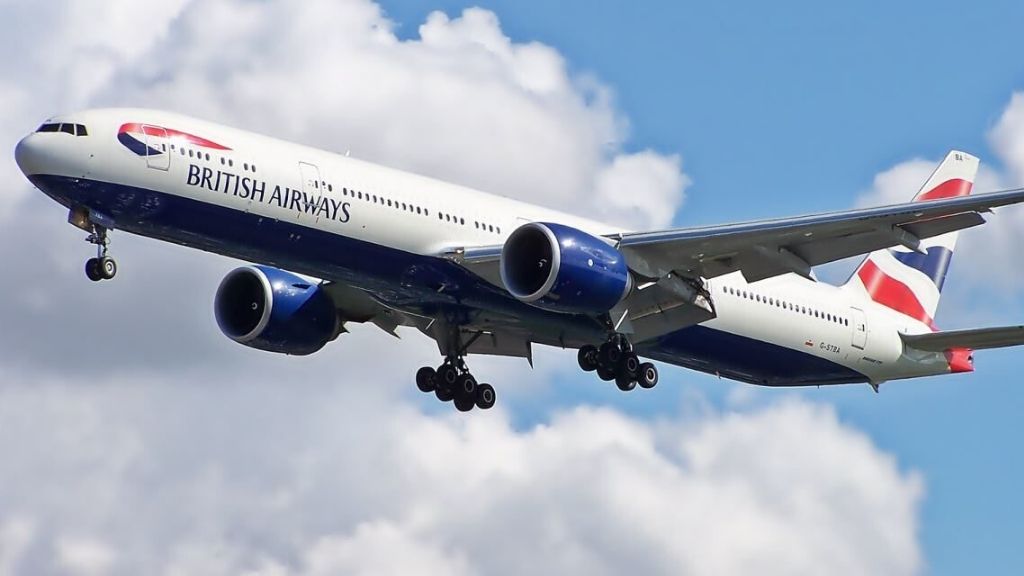 British Airways has announced the start of a new route between Gatwick and Montego Bay, Jamaica from October 13.

The airline will also resume flights to the Caribbean flying to Antigua (from August 1) and St Lucia (from July 25), albeit with reduced frequencies. Flights have already resumed to Barbados (from July 18) and Kingston, Jamaica (from July 20)

Flights to Montego Bay, which will be operated by a three-cabin (World Traveller, World Traveller Plus and Club World) Boeing 777, will depart on Tuesdays and Saturdays and are now on sale on ba.com, with prices starting from as low as £427 return.

“We’re excited to be extending our network once again between London Gatwick and the Caribbean with the start of this new flight to Montego Bay in October, as well as resuming our services to Antigua, Barbados, Kingston and St Lucia.

“We know people are keen to travel and the sunshine and beaches across the Caribbean combined with great resorts and entertainment makes it a winning destination. And with flights to our new Montego Bay route starting from under £500 return, what’s not to love?”

British Airways has introduced a range of measures to keep its customers safe and is asking customers to abide by the new measures to help manage the wellness of everyone travelling.

The airline is cleaning all key surfaces including seats, screens, seat buckles and tray tables after every flight and each aircraft is completely cleaned from nose to tail every day.

The airline said the air on all British Airways flights is fully recycled once every two to three minutes through HEPA filters, which remove microscopic bacteria and virus clusters with over 99.9 per cent efficiency, equivalent to hospital operating theatre standards.