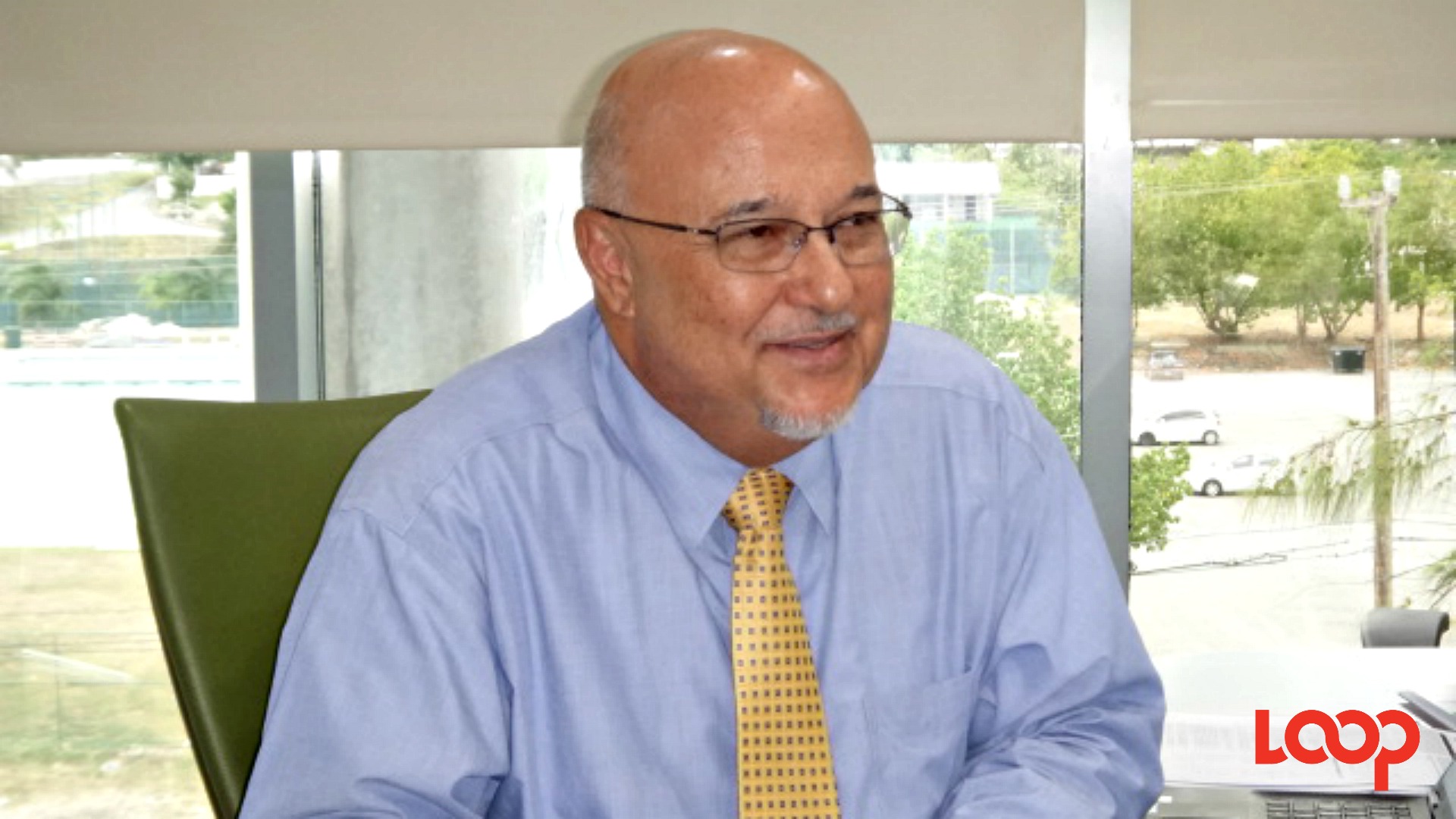 The company which is due to take over the insurance portfolio of British American Insurance Company Limited (BAICO) is eager to see a resolution before the end of this year.

Chief Operating Officer and General Manager of Sagicor Life Inc., Edward Clarke, said he is hoping that all will be in place by the end of this year for their takeover of the insurance portfolio of British American Insurance Company Limited (BAICO).

He told journalists this week who were pressed to find out about the process that, “We are still going through the final stages of that transition process and we expect to have some further updates with the next month. The court has approved the plan and we are trying to finalise the transfer to Sagicor,” he said.

Clarke said a lot of time has passed and a lot of things have changed since they started the process and so they are now in some final talks before that transfer takes place.

In terms of the policyholders' response to the takeover, he said they have been getting positive feedback.

“I think anytime a policyholder has a more certain future outlook they are very pleased. We have gotten positive feedback. I think people want a resolution to the problem. It is a matter of doing it the right way and making sure that policyholders and our shareholders come out in a fair basis that is resolved to everyone’s satisfaction and no party is treated in an unfair manner,” Clarke said.

The Sagicor official added that it is only when they get the final signature that policyholders can breathe a sigh of relief and they are really hoping that can be soon.

'Solid' financial performance for Sagicor in 2016