Bail and small fines not enough for crop thieves 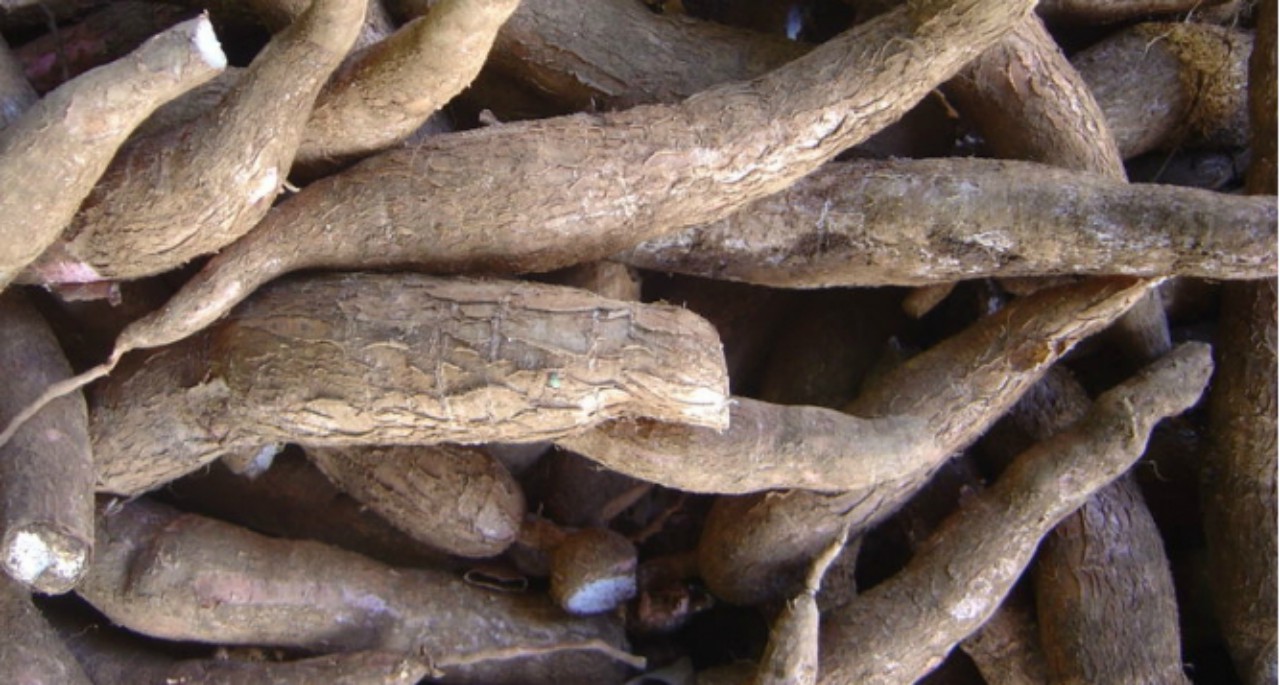 Crop thieves need to feel the brunt of the law.

A one thousand dollar fine judgement handed down to a man charged for the theft of 80 pounds of cassava from a plantation is not sitting well with the Barbados Agriculture Society (BAS).

President James Paul told Loop News that these slight judgments are what could discourage and dissuade persons from investing heavily in farming to the detriment of the entire country because the food import bill already is too high.

Questioning the granting of bail and payment of fines as a consequence when one pleads guilty to crop theft, Paul told Loop News,

“It seems as if these people yes are being given a slap on the wrist and many agriculturists will say that. It seems as though the matters are not be attended to in a serious enough manner by the courts because they are letting these people out to go and do the same thing again. But we need to send stern messages to people out there that this kind of thing will not be tolerated.”

Caught while trying to escape after thieving some 80 pounds of cassava from a plantation, Paul urged that judges and magistrates must look at the bigger picture because this may be the one time the repeat offender is caught, but not his or her first theft.

“It is sad really though that the person would do that kind of stuff, first of all, and in terms of the fine,… I think they really should look at these sentences on these people who commit this kind of crime. Some may argue it is not enough… They might see it as a light sentence especially as this might be the one time that he has been caught but there may have been other times where he has not been caught. It is these considerations, I believe that you have to think of too.”

He said that the picture in its entirety must be understood before handing down lenient judgements;“It is preventing people from making the kind of investment that is required. If we continue to see offenders apprehended and given serious sentences, that way it would act as a deterrent for those who would want to engage in the practice of stealing agriculture produce.”

Moreover, he asserted that the lack of any real prison time or large fine amounts is having a negative impact on agriculture.

Paul said it is not running people away from the field, but it is hampering how much cultivating they pursue.

Noting that there is still interest being shown by persons to get into agriculture, he said that persons may not be calling it quits and packing up their tools, but people are not cultivating on all of their available acres.

Seeing the leniency granted to crop thieves, people are not motivated to put in more at the risk of reaping less due to praedial larceny.

“I would say in the last year, we have seen people still interested, as a matter of fact on a monthly basis we see people expressing an interest in getting involved in farming so I can’t say that as a result of this that we will see a decline in numbers. People still want to get it.

“But certainly what I think would increase, is the acreage that is under production if people know that once people are caught there will be dealt with truthfully. That is what is compromising the industry.”

Paul said at present if a man has 20 acres he is only putting one-quarter in production, for fear of investing too much and losing much to thieves. “But on the other hand, if he gets the impressions that the law is behind him on this and if he invests and is able to at least able to get back as much as he invests, that would give people greater incentive to increase the amount of land that is under cultivation.”

Roland Romel Layne, 37, of Edey Village, Christ Church, appeared before Magistrate Elwood Watts in the Oistins Magistrates Court Monday, October 16, 2017, charged with the theft of the 80 lbs of cassava from Sundale Trading Company and two counts of assault.

However, he pleaded not guilty to the two counts of assault and was granted $1500 bail with one surety to reappear in the District ‘B’ Court on November 16, 2017.

Layne who is known as ‘Mr Agriculture’ on a popular radio call-in programme called the station and retaliated after numerous comments on Facebook and on air saying that he was not guilty and lamented, “What I don't like is people trying to take the situation and twist it all around to make me look like a ‘hard blown’ criminal, which I am not.”