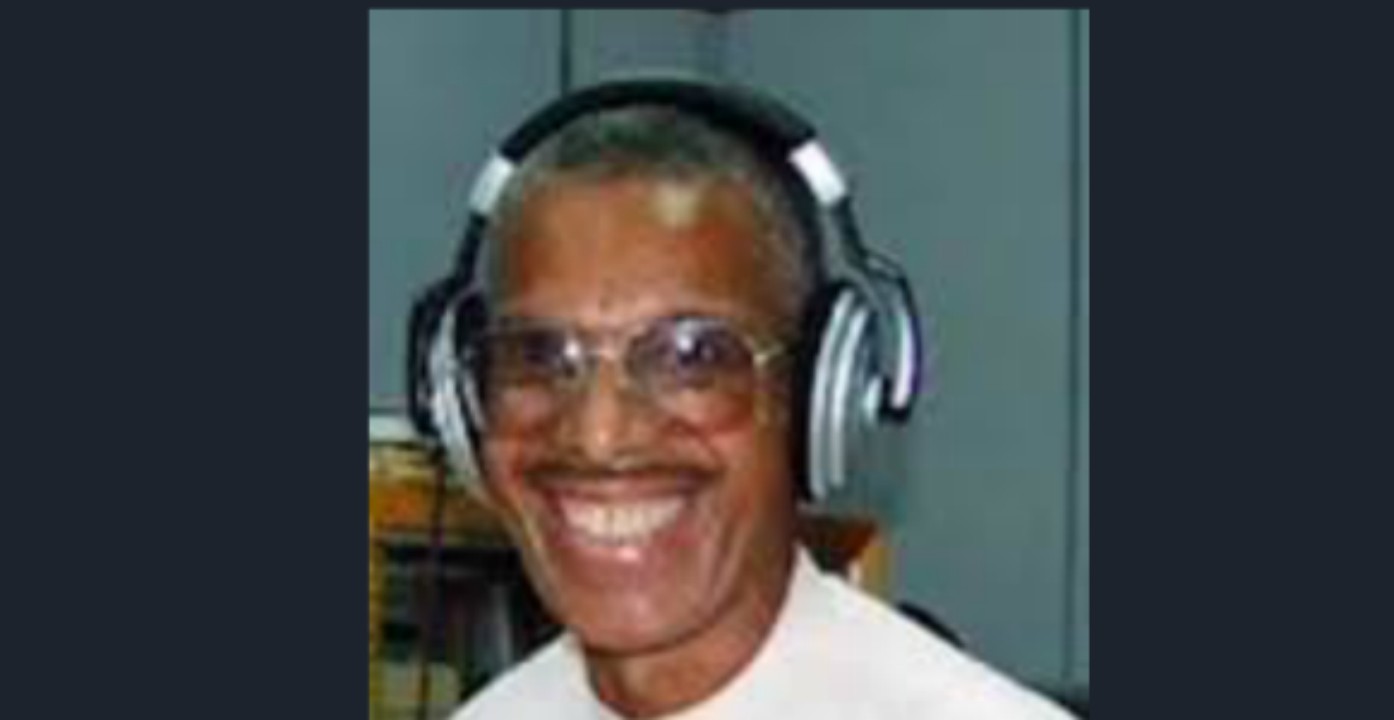 One of Barbados’ media stalwarts signed out for the final time today leaving the media fraternity in a state of sadness and the Barbados Association of Journalists joins with members of the profession we love in mourning the death of Victor (Vic) ‘Buddy Boy’ Brewster.

Brewster was a pioneer in radio, being one of the first operators as they were called back in the 1960s to have graced the airwaves when the Caribbean Broadcasting Corporation launched the island’s first wireless radio station CBC 900am. He from there became a household name and that signature voice was one that left an indelible mark on the people of Barbados. One of his most memorable programs was the hosting of the then popular ‘Under the Sandbox Tree”.

Vic was one whose work was defined by a craftiness with words, a wit and sense of humour and yet a professionalism that was pinned on the love for media and an appreciation for the importance of linguistic delivery along with positive and informative radio content.

In his later years he spent much time mentoring the younger generation of journalists, reporters and announcers. He was passionate about ensuring that the high standards to which he upheld himself were passed on to generations with the hope of securing the longevity of the profession.

His work and influence touched many within the journalism fraternity and beyond; he will surely be missed.

The Barbados Association of Journalists extends its condolences to his family.