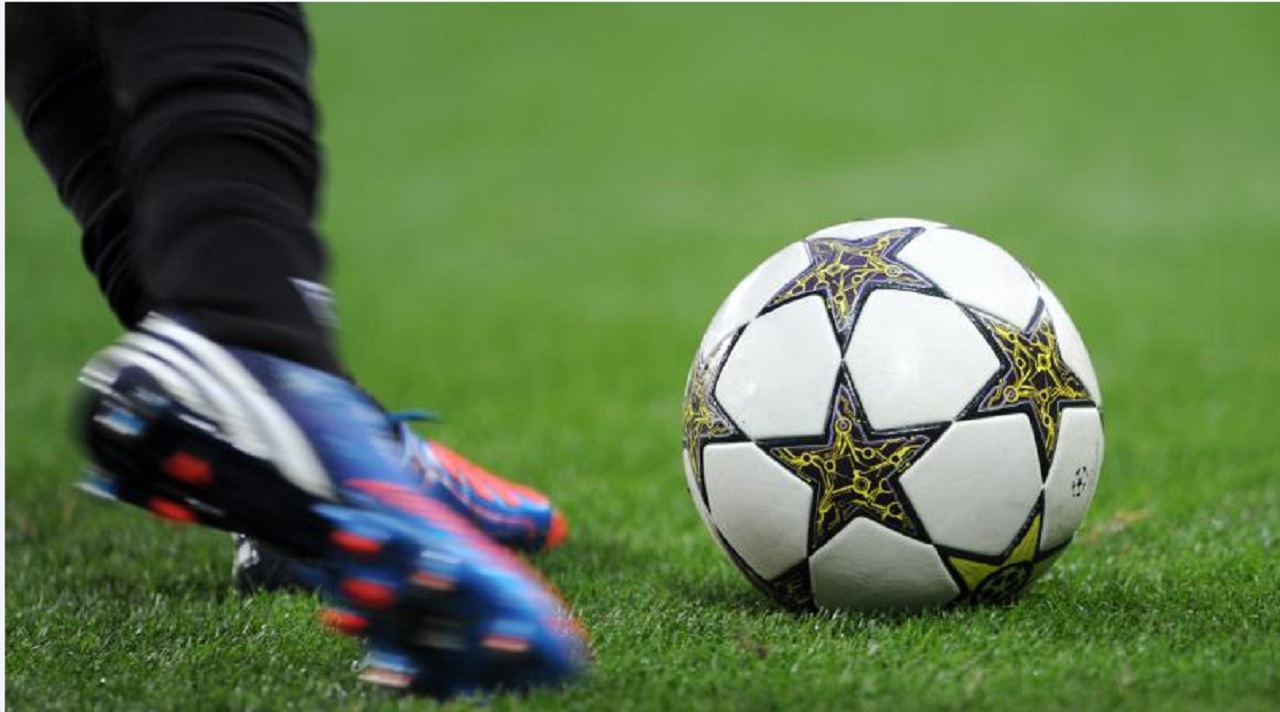 The University of the West Indies (UWI) and the National Sports Council (NSC) dominate the roster of an 18-lady national football squad which departed the island Monday morning for St Vincent & the Grenadines to participate in the Windward Islands Football Association Women’s tournament.

The University of the West Indies and NSC are currently locked at the top of the domestic Premier League and it is no surprise that they decorate the players’ list for this tour with seven UWI ladies and six from NSC.

Third-placed Mavericks have secured three spots, with the league’s leading goal scorer and sharp-shooter Felicia Jarvis leading that contingent.  Kick Start Genesis and ESFC Unity stars make up the remaining of the roster.

The “Bajan Belles” as they are affectionately known will kick off their tournament campaign on Wednesday at 5:30 p.m. at Victoria Park against St Lucia; they will play further matches on Friday versus the host and will conclude their tournament fixtures on Sunday against the “Spice Girls” of Grenada.

The Barbados ladies will be expected to give a good account of themselves after impressive displays against Martinique and Turks & Caicos earlier this year.  Narrowly losing 3-2 to the more experience Martinique but absolutely destroying Turks & Caicos 19-0 on aggregate in their two-game series.