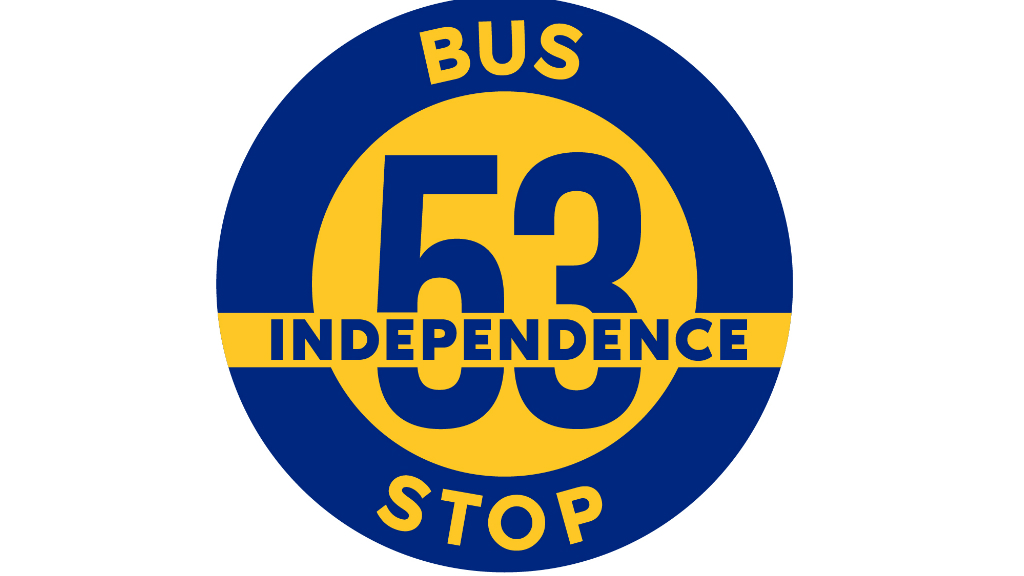 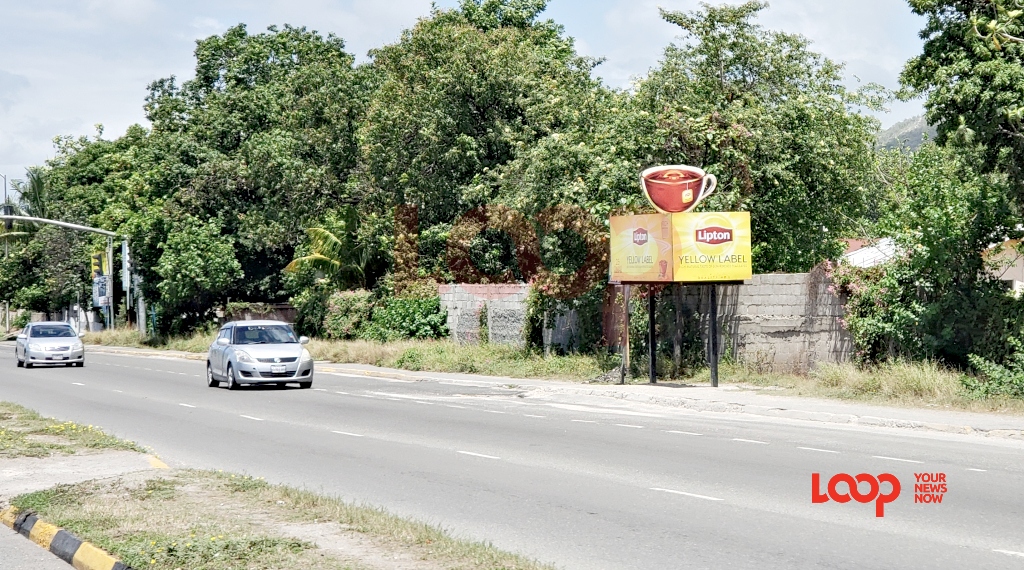 Photo caption: This is a bus stop in Jamaica

Knowing how to read a Bajan bus stop can save your life if you're ever lost around the island.

Each bus stop has a clue and together bus stops are like crumbs dropped to mark a path and guide you back to civilization or to your country/rural destination.

But we still have not answered how bus stops help you find your way if lost, right?

Well, look in the centre of the bus stop!

Bus stops along the path to Bridgetown say 'To City'. Meanwhile, bus stops away from the city say, 'Out of City'.

So if you're heading to Town and you pass six 'To City' bus stops you're on the right path, but if you make a left turn and drive past an 'Out of City' stop, turnaround and go right back on to your 'To City' track.

So, now you know the secret.

But wait! There is one exception. Bus stops along the ABC Highway where the bypass buses travel, have nothing in the centre. These buses are Express buses. 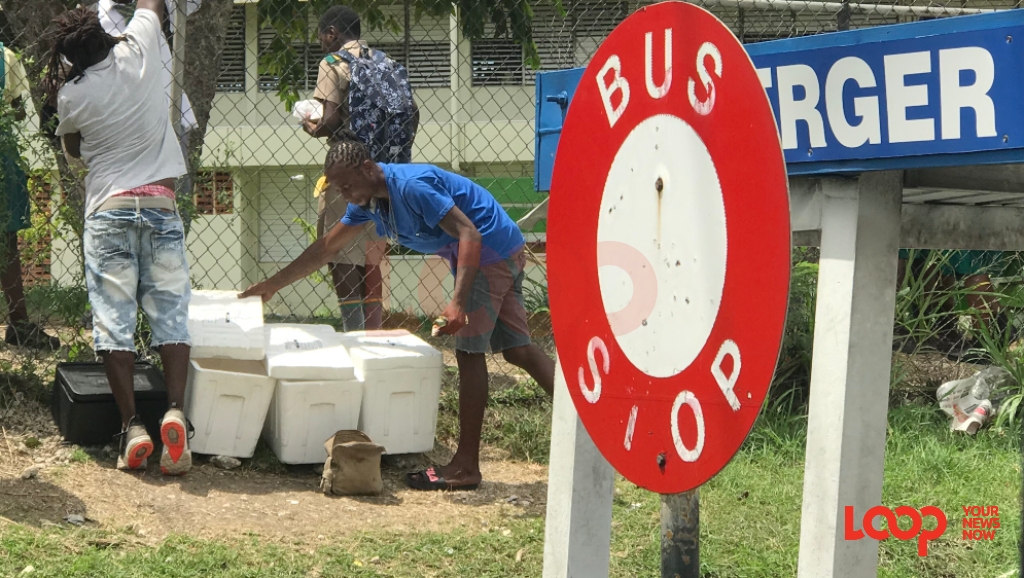 Photo caption: This is a bus stop along the ABC Highway.

TIP: Bus stops in Barbados do not have schedules stuck to them. Just ask anyone at the bus stop kindly, "Excuse me, such and such bus passed already?" It will save you waiting for a bus that you just missed cause your feet too short. (Don't take that literally. Bajans say "yuh foot too short" to mean, if only you walked or stepped a little quicker you would have been in time.)

As we celebrate the 53rd anniversary of Barbados' Independence, we chose to create of a version of the Bajan bus stop. (see the cover photo at the top of this article)