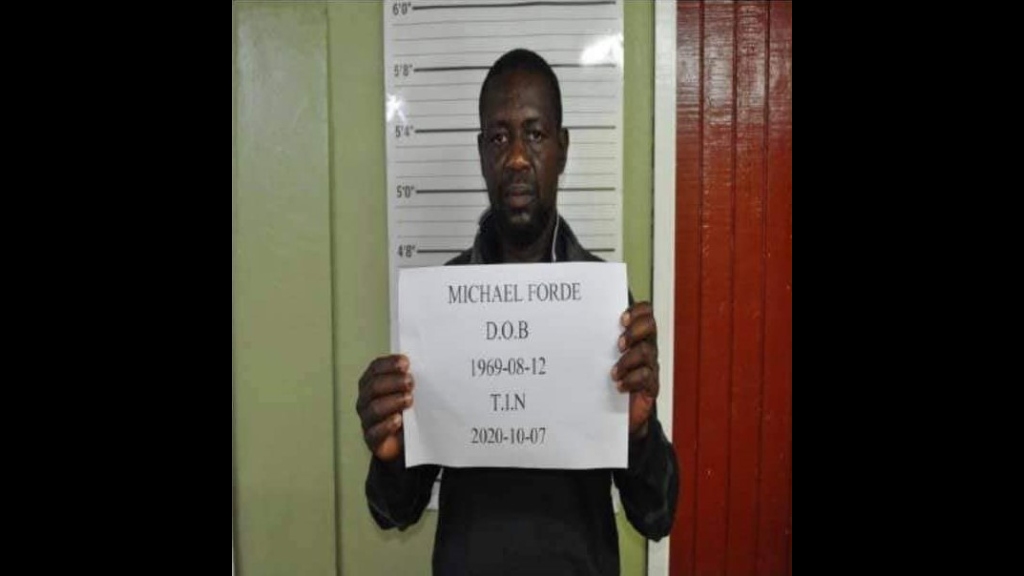 Michael Forde will spend the next three years in prison in Guyana after he pleaded guilty and took the rap for Wednesday’s marijuana bust in Guyana.

Forde, of Lukes Avenue, Bayville popularly known as The Bayland in St Michael, Barbados, was also fined GYD$$51.9million or USD $248,046.45 which equals just over Barbados half of a million dollars (BBD $500,882.69). The sentencing and fine were handed down by Chief Magistrate Ann Mclennan.

Welsh was charged for aiding and abetting trafficking while Monilall and Robinson were charged for trafficking the 69.246kilograms of marijuana found on the Barbados registered cargo vessel.

Monilall and Robinson were charged for trafficking.

They were released after the charges were dropped.

James Emptage and Clyde Outridge, who were arrested during the drug bust, did not appear in court. 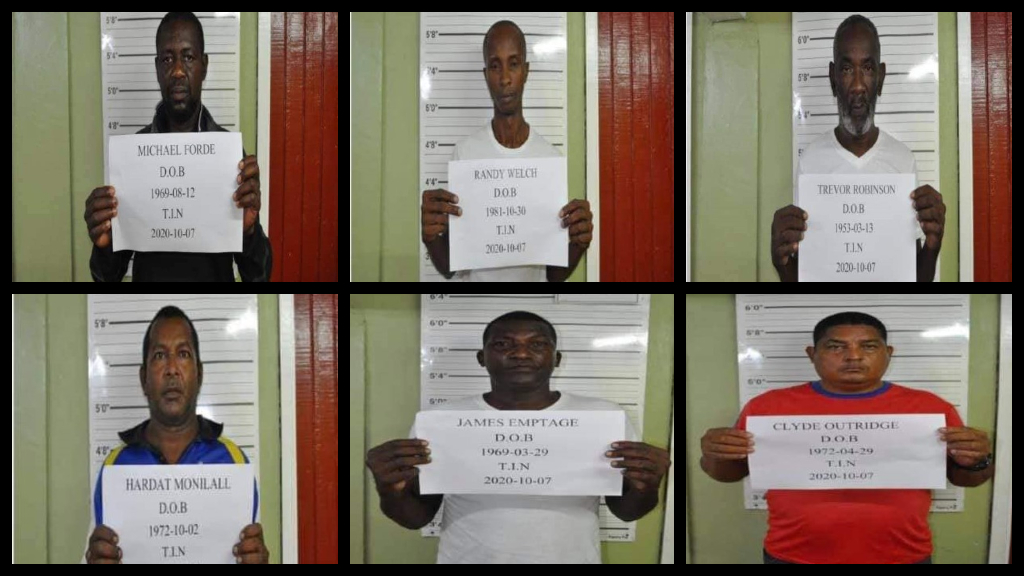 Two Barbadian nationals and four other men are expected to appear before a Georgetown Magistrate today charged for drug trafficking after agents of Guyana’s Customs Anti-Narcotics Unit (CANU) found illegal items on a vessel they were aboard.

The men identified as Michael Forde, Randy Welch, Trevor Robinson, Hardat Monilall, James Emptage and Clyde Outridge were arrested on Wednesday by CANU after more than 69 kilograms of marijuana was found on the Barbados registered cargo vessel.

Forde and Robinson are from Barbados.

CANU agents searched the vessel, which goes by the name CV 1, twice and it was on the second search the drugs were discovered.