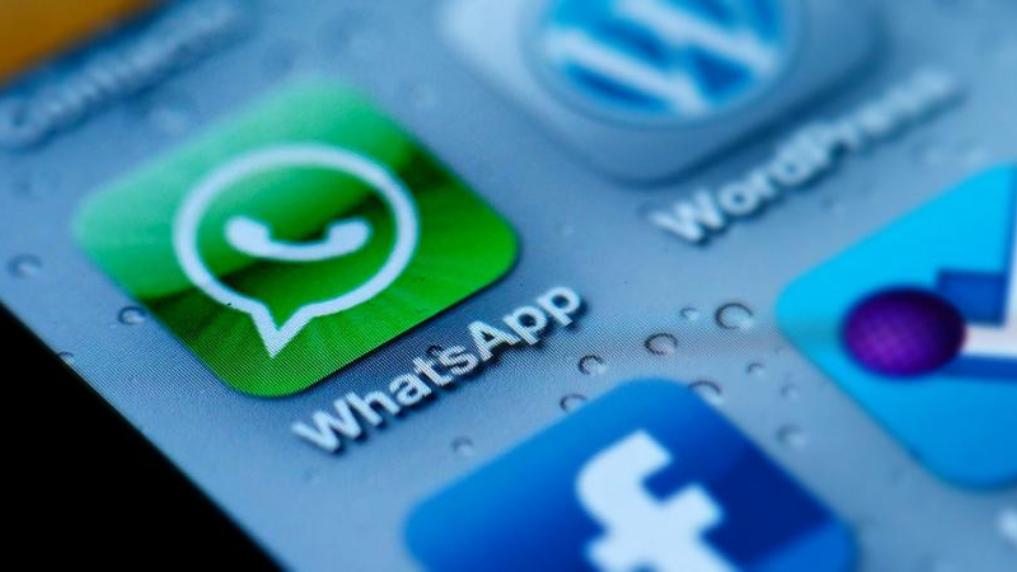 One Member of Parliament has said that in light of Barbadians brazenly calling out politicians and questioning their integrity, the days of waiting for other politicians, namely the Opposition, to highlight corruption in amongst our leaders, are dead.

With that said, the Attorney General and MP for St. Joseph, Dale Marshall, said that the Barbados Labour Party (BLP) is going full steam ahead with the Integrity in Public Life Bill (2018) and he hopes it will be passed before the end of 2018.

Related article :AG: Not all politicians are corrupt

Delivering his remarks in the Lower House earlier this week, he said that today is a new dawn in Barbados. The people say, “I see what you are doing and what you’re doing is wrong.

“We have a Barbados today where social media is now the dominant means of communicating and so for example when a government minister drives a BMW 5-series that he didn’t have and was known not to be able to afford, 50 years ago that might have been whispered, but today it gets 5 000 hits on Facebook before 8:00 am in the morning.

“When individuals whose salaries are made public as government ministers, come into office owing large amounts of debt but can leave office debt-free, leave office debt-free with four or five houses and very driving Audis and BMWs and Mercedes Benz, those thing hit social media immediately.

“We have a class of Barbadians who no longer need the politicians to bring anything to light.

“They have all said, we are going to take this into our own hands.”

Furthermore, he said that by their actions, citizens have indicated that “the Barbados of today is not the Barbados of Sir Grantley Adams, nor Errol Barrow, there was a time when political leaders were looked up to, a time when their views were respected and people accepted their word.” He said those days are done.