Bajans called to swim past 'sea has no backdoor' fear 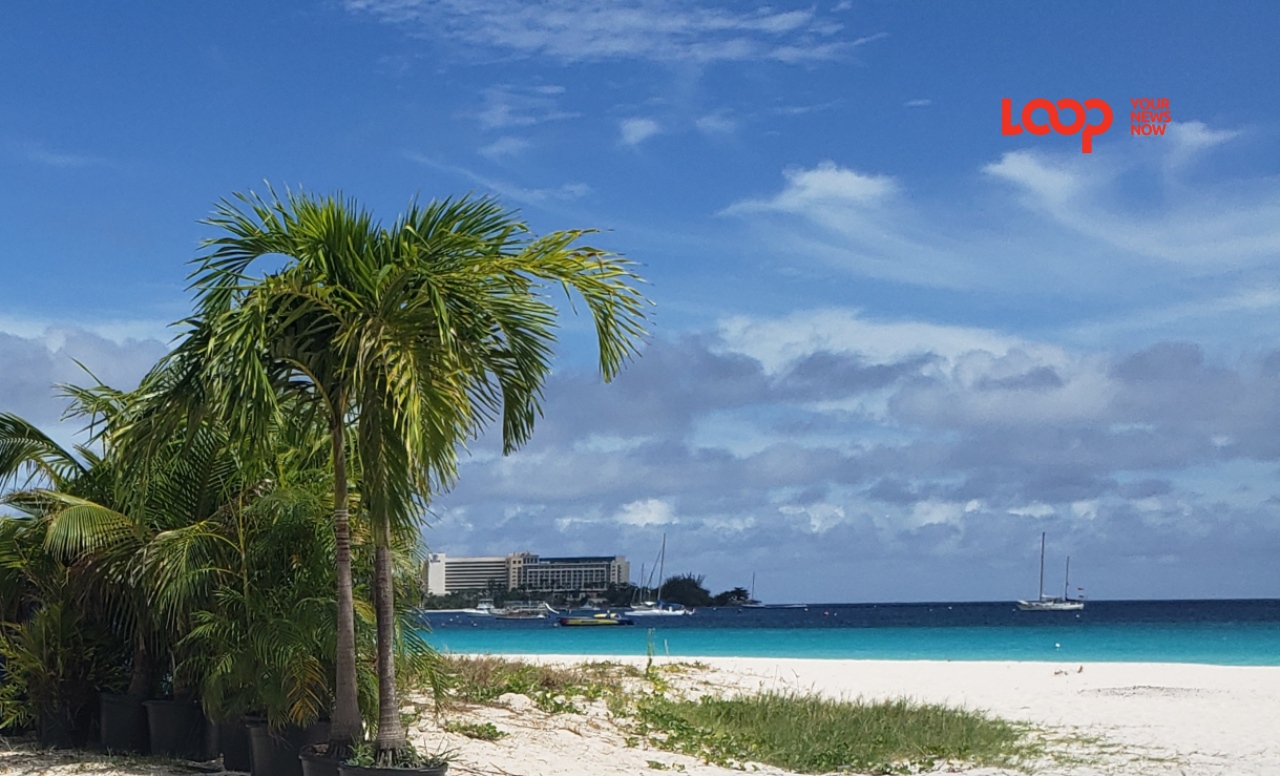 One Member of Parliament in Barbados wants parents to stop teaching children to fear the sea.

Stressing such, Minister Kirk Humphrey believes that the government's plan to have every Barbadian child learn to swim is crucial and should not be belittled or sidelined as unimportant.

The Minister of Maritime Affairs and the Blue Economy urged:

"Barbadians need to develop a relationship with the sea.

"And that is why when we say that we are going to make sure that all Barbadian students learn to swim, that is as transformational a piece of policy that we will bring to this Parliament as any other policy.

"In so doing, we don’t only teach people skills, but we are reorienting a mindset that was given to us to limit our relationship with the sea. And it is important for us to redevelop it."

He was speaking in the Lower House this week and calling on Barbadians to leave some aspects of Barbadian culture or traditions behind because they are hurtful to progress.

Using the example of the fear of the sea or an exaggeration in the dangers of the sea though many grew up with
"the water a stone’s throw from of our houses," he said:

"Many of us [grew up] being told, 'Don’t venture down to the sea because the sea don’t have no backdoor!'

"Our parents were petrified to have us go, so you have Barbadians who are unable to swim though the sea is next-door because their mother repeating what their mother told them or their father all the way back to the times of our unfortunate slave past when people didn’t want us to have a relationship with the sea."

At the time he was tabling the Shipping (Incentives)(Amendment) Bill, 2019.