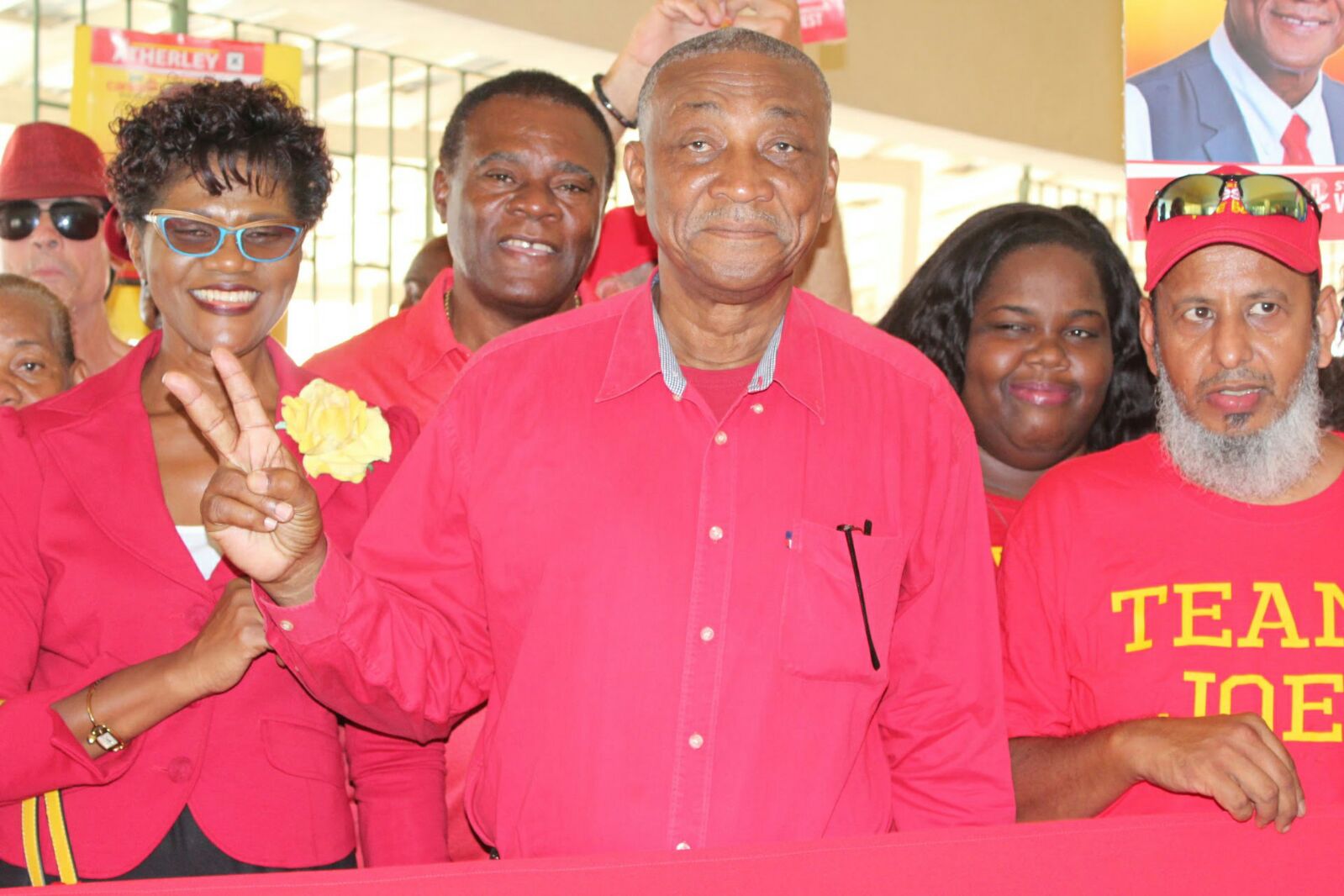 Voters, especially constituents in St. Michael West, are not taking the news that their duly elected Member of Parliament, Bishop Joseph Atherley is walking away from the ruling government.

Related article :Over to the Opposition for Atherley

Rumors that Bishop Atherley was requesting an audience with the Governor General following the Barbados Labour Party (BLP) win during the 2018 General Elections reached Loop News a few days ago, but last night news broke that he had made the decision to cross the floor.

On May 26, after gaining more than 75 per cent of the vote from his constituents who were registered to vote, Atherley thanked his supporters for giving him the opportunity to represent them.

"I wish to thank you sincerely for your overwhelming outpouring of support for me personally and for my campaign efforts. I thank you for your vote. I am both honoured and humbled by your sustained confidence in me through the years; and by the way you expressed that confidence on Thursday. Thank you for receiving me warmly into your homes each time I visited. I enjoyed engaging you, and found great pleasure in talking with your children.

"Thank you for electing me and my colleagues of the Barbados Labour Party. I wish to restate my commitment to serve always in your interest. Together with you I prayerfully look forward to things becoming better in Barbados. May God richly bless you and your family.

And the comments of congratulations started to pour in. However last night, there was a complete shift in comments and tone under the same status after people learned of Atherley's intention to act in Opposition when parliament reopens next week.

Comments went from congratulatory to likening the Bishop to Judas Iscariot, some also called him 'Slick Joe'. It appears as though some from their comments and angry/sad emojis are seeing his crossing as a sign of betrayal. While others are insinuating that the move came about as a result of either Atherley not being given a Ministry by the new Madam Prime Minister or after consultation with a former leader of the country.

Regardless of the reason, one person on Facebook got past the decision and is asking what's next: "Meanwhile, in Barbados... I guess being a 'man of the cloth' he'll say he prayed over it... and the Lord told him do it.

"So, he now gets to name his own chosen Senators. Will they be from the BLP camp or the DLP camp? Hmmmm. Perhaps politics and religion should really not mix.
But politics is a religion to some, and in a sense religion is really politics. Ask the Romans."