Bajans still have a love affair with black for Old Year's 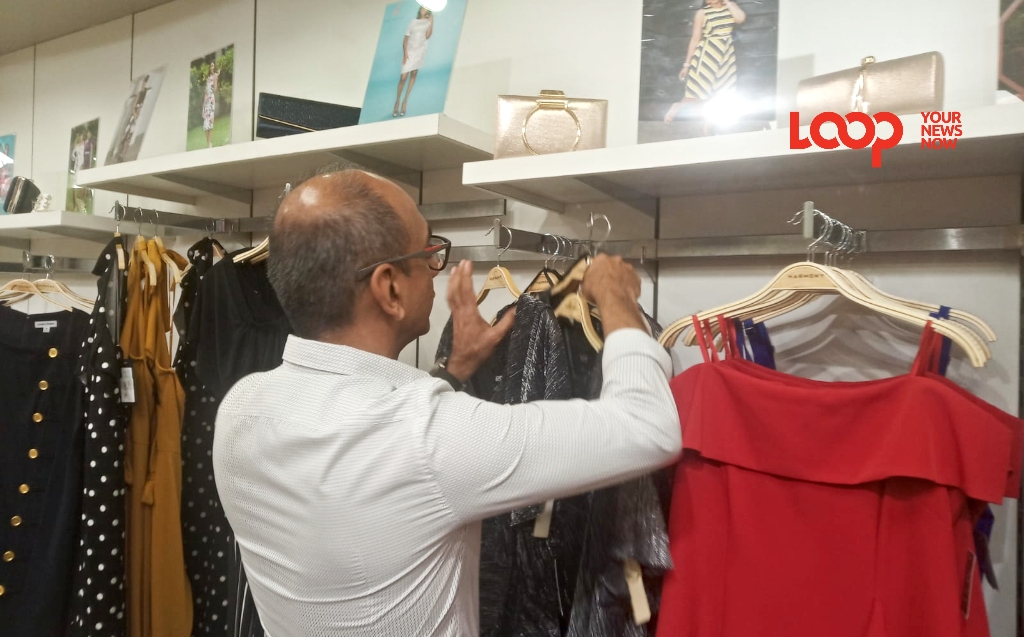 If there is one thing that store owners in Bridgetown can agree on it was that shoppers had a strict dress code and budget for Old Year's Night 2019.

Speaking to Loop during the last-minute shopping rush this evening, many store owners said that persons were dying to get their hands on anything black, sequin and shimmery. 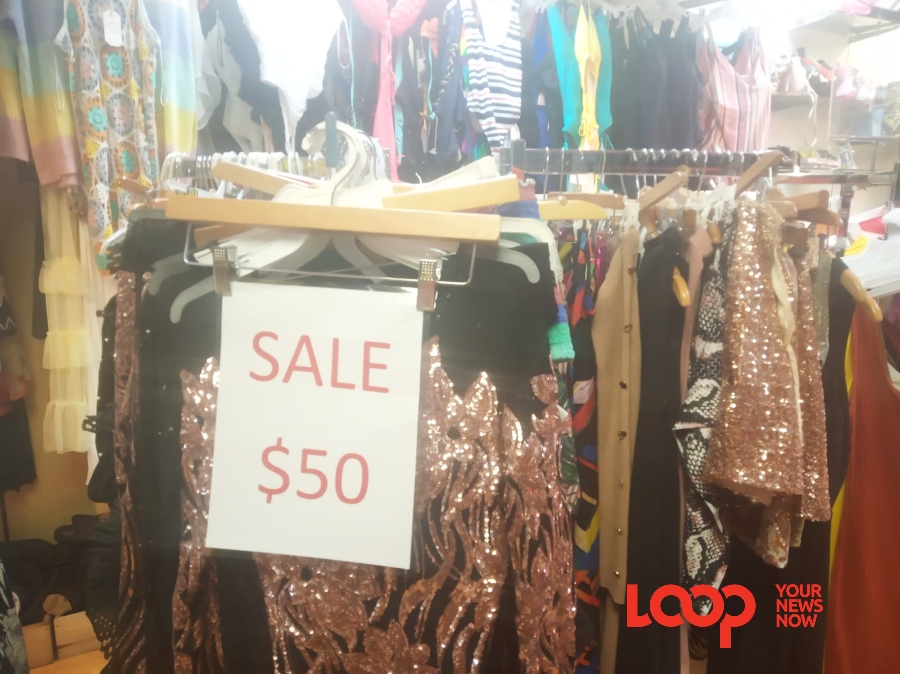 In addition to that, store owners saw an increase in shoppers choosing from the sales rack as opposed to regular priced items.

"Traditionally? I would say it's pretty much the same as it was in previous years. People still like to dress up for Old Year's and dress up for Sunday for church. People came out and bought something new for Christmas. Maybe their budget was a little lower but we had things to accommodate for everyone," Harmony Barbados Manager Shyam Mahtani told Loop.

He added, "The traditional black is still very much there but some people looked for something a little bit shimmery and shiny as well."

Chandru Thani from Jayson's in Swan Street said that although black still remains the number one seller, shimmery outfits were also a popular choice.

Thani also added that due to the fact that "there are some people who would think twice about buying something," he decided to add some specially reduced prices in store. "Some people that are living on a budget we have some things that we have reduced specially for them. Everybody is on a budget, everybody is looking for a bargain now, so there are some people that would think twice about buying something. God has made all of us different so you have to cater for everybody."

Owner Terry Goodridge from Fifth Avenue Fashions also reduced some prices to grab as much customers as possible.

"Sales have picked up somewhat but nothing to shout about. We still have to be thankful because we are in the middle of a recession. We adjusted our prices and we're still trying to keep up with the trends. We just want to meet the customers expectations.

"We are on slippery slope but we're still trying to give the landlord something, pay the taxes, pay the utilities, keep the kids in school and keep a little change to buy a drink and that kind of thing."

In terms of clothing he said sequins was the number one choice.

"For Old Year's Night the girls are using a lot of sequins stuff. There is also this new style now with a fringe at the corner of every piece of material. We also had the dresses, jacket dresses, rompers, jumpers moving pretty steady."

For Beyond Surf Barbados in Dacosta Mall, sequins was also trending.

"In terms of designs mostly sequins are trending. We have two piece skirt and pant suits and bodycon dresses. Anything shiny is trending," said one sales clerk.