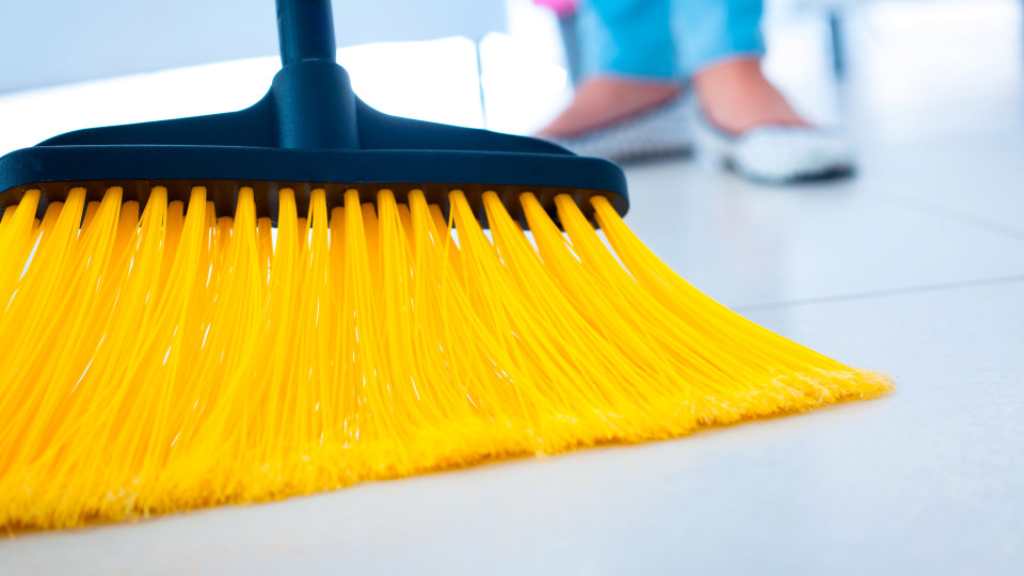 Bajans have been swept up in a viral phenomenon that has pulled in persons all across the globe.

If you haven't been greeted by the craze, then you are one of the select few, as people are posting videos and pictures of their brooms standing on their own on all social media platforms.

This all began when a viral tweet suggested that NASA allegedly said on Monday, February 10, that people could stand their brooms upright due to the Earth's increased gravitational pull.

And Barbadians got in on the action posting numerous videos and photos to social media of them taking part in the trend with even some failed attempts being a part of their uploads.

However, on further research, it appears as though there was never any claim made by NASA and it appears that the viral sensation is just another in a long line of internet hoaxes that have taken hold and sent the internet in a tizzy.

Related article :10 Things you can’t do if you don’t pay bills in a Bajan home

But even when some discovered that the entire thing was fake, it didn't stop many from continuing to post pics of their varied attempts.

But if you feel as though you missed out and wanted to join in on the fun, you can make your broom stand upright any day of the week as the earth's gravitational pull does not vary on any specific day.

It, of course, has to do with Science and balance as the center of gravity is low on a broom, and rests directly over the bristles. Which means, if you can get the bristles positioned like a tripod, your broom will stand upright any day of the year.

That said, after the photos and videos were posted to social, some Bajans were left wondering how often are some of these brooms actually used to sweep, or if they were just grabbed to get in on the do.

US to use fake social media to check people entering country