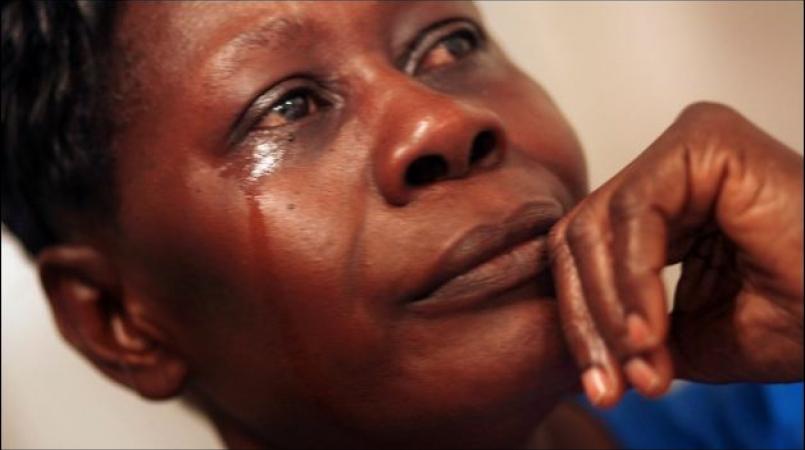 Following the impact of the infamous Hurricane Matthew, scores of Haitian’s are trying to recuperate from the immense damage caused by the aforementioned weather system. After the high velocity winds and nationwide flash flooding, the French republic island is currently struggling to get back on its feet. Even more, being one of the most economically challenged territories in the Greater Antilles and with agriculture massively destroyed; there is widespread panic and major concern regarding the effective and efficient distribution of essential resources particularly food.

Following the devastation caused by Matthew one resident recalled his experience.

“My neighbour's house was destroyed. I finally got her and her adopted daughter into my house and they are here right now, they’re under blankets ‘cause it’s kinda cold for them right now. You know people look out for each other and that’s kind of a way of survival…and Haitian’s are full of faith whether it’s voodoo faith or Catholic faith. My neighbours who just lost their house just came in and turned on the radio and they are listening to hymns and things and smiling and laughing and you wouldn’t have thought that they just lost their house but on one hand it was a shack; it wasn’t a lot to lose but on the other hand I think the deeper thing is that they’re just used to living without a whole lot of control over their lives and they’re just a sturdy, hopeful, optimistic people. Looking outta my window and seeing how few leaves are left on the trees I know that crops are probably all destroyed, fruits probably all fallen off trees and will go bad and this is gonna mean really devastating hunger at some point.”

Furthermore, with Haiti succumbing to the power of the dreadful Hurricane Matthew, countless people around the world have shown their remorse and are sending prayers and well wishes to Haiti. Among these persons are many Barbadians who have been taking to Facebook to convey their sorrow and empathy to their Haitian brothers and sisters.

Attached below are some of their kind, heartfelt messages.