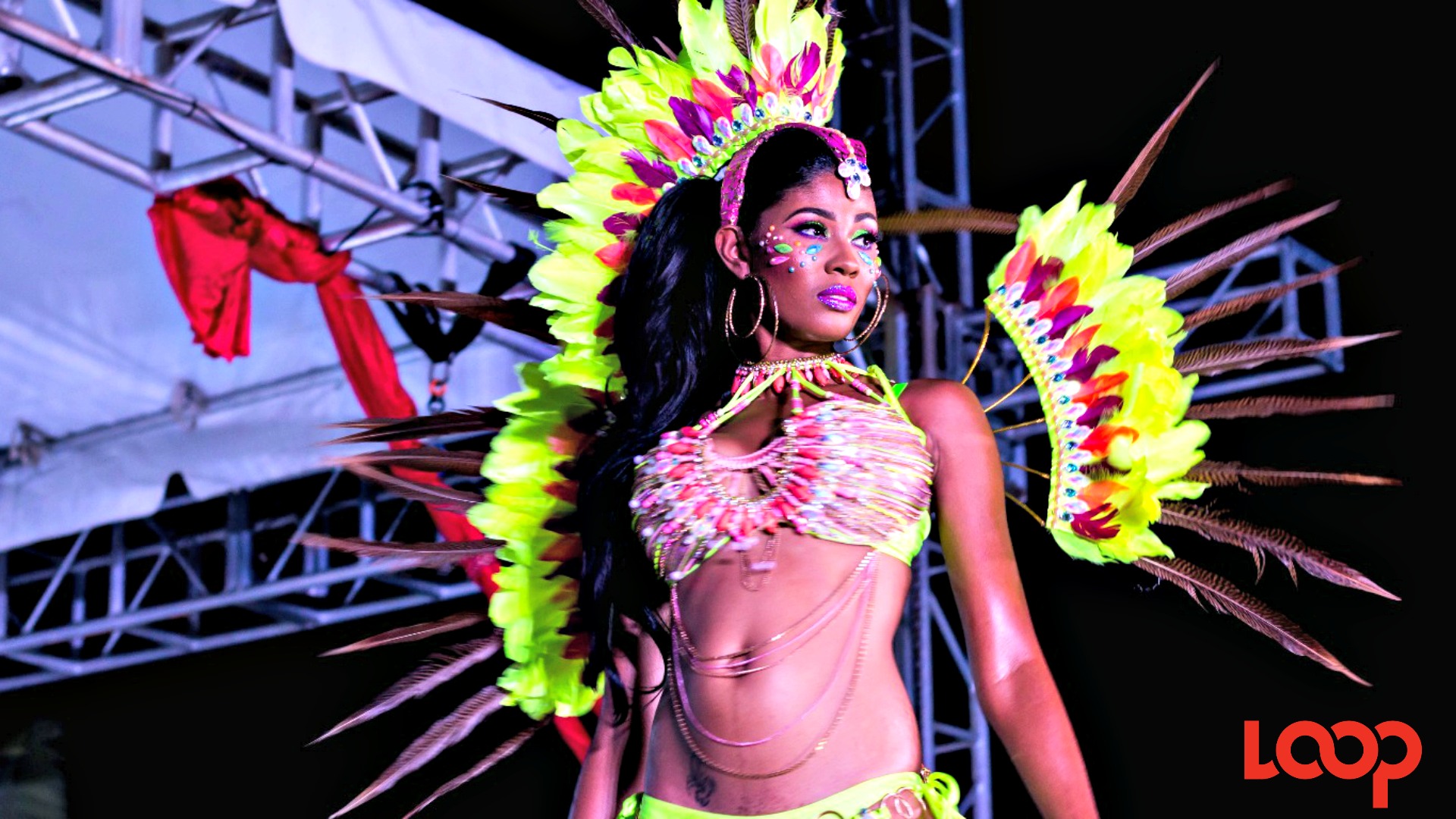 Huma section for Baje International's 2017 Kadooment band, 'This Is The Life'.

With nearly 20 years in Kadooment, Baje International is celebrating life this year.

"This is our 19th band this year and it's an absolute blessing to be here for the 19th year. The road this year is going to be crazy! We've put so much work and we've listened to so much negative and positive feedback," said band leader Richard Haynes.

"You can expect breakfast partying, a full lunch, quality service, lots of runners, special cocktails, premium drinks… but also you can expect the very best DJs, the very best vibe and just a representation of Barbados, what we represent in terms of being the very best carnival on earth. We're doing our very best to represent Barbados and fly the flag high."

This year the band features eight sections under the theme ‘This Is the Life’, celebrating the everlasting spirit of The Phoenix – a mythical bird that “soared in glory, crashed in fire and rose again from the ashes to survive."

"Every year we try to find a theme that can be very creative but also with a positive vibe for Barbados. We chose the Phoenix because the Pheonix's message is about no matter what hurdles you have in life, it’s about being able to just overcome hurdles and aspire to greatness. Because the phoenix has so many different cultural origins we chose that theme," added Haynes.

Baje model and reigning Miss Barbados Universe Shannon Harris has deepened her role with the band this year, hosting the title section entitled "This Is The Life". Haynes professed that is has been a pleasure having her involved at a higher level now.

"We're so proud to have worked with Shannon over the last five years and to have her now be Miss Barbados Universe. Having a section is just an elevation of our partnership and we are so proud having her involved. Her section I believe will sell very, very well." 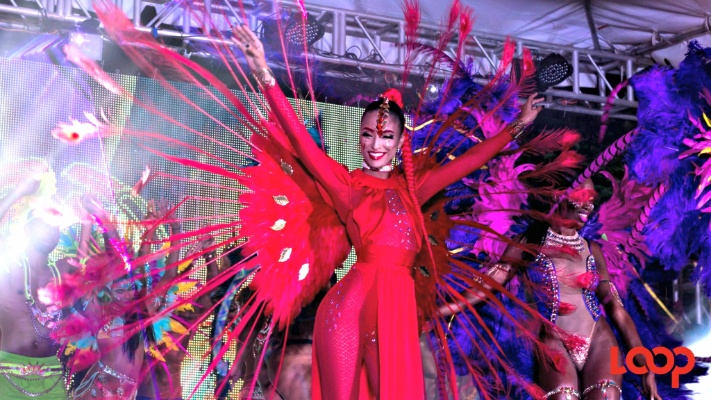 Indeed, This Is The Life and The Fire Bird sections, with their bright, vibrant colours, garnered the biggest crowd reaction at the April 29 band launch. Since the launch the Fire Bird section has sold out in frontline, monokini, backline as well as male options.

Also sold out it the Raven female section, hosted by ACE International who has partnered with Baje for the second year, as well as Anka female costumes.

Baje International is also collaborating with key partners such as Mix Nutz and King Bubba FM to hosts events such as the May 20th SunDance and Illuminate on June 4.

Band launch postponed to deal with Crop Over issue