Baje International – An Odyssey from party to party band 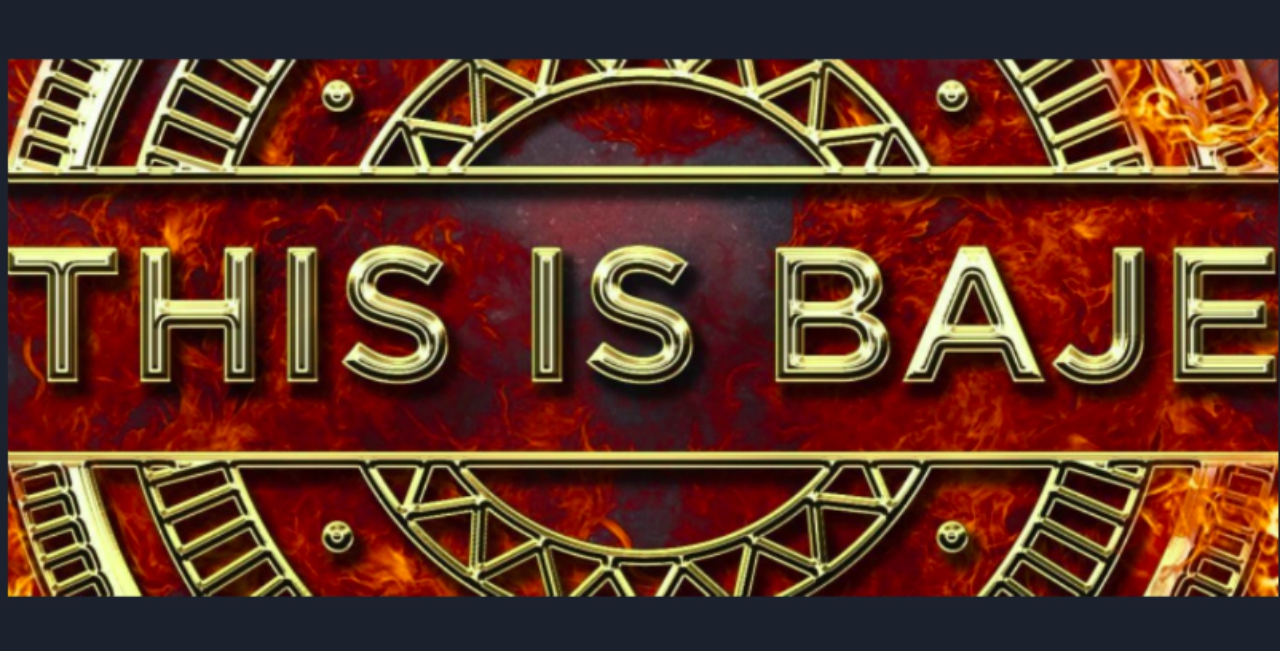 Once upon a time, back in 1996, picture it! Ten individuals who consumed the party scene in Barbados decided to host a fete somewhere on the island. One fete to attract them all.

Their feters had a mix of vibes from all the biggest party locations across the world in one night. This fete was full of theatrics but when the silence descended after, eight of the 10 “committee members” parted ways leaving two members standing.

But no sad faces, that's not the ending of this story.

These two men were joined by one lady and they continued to host fetes and parties. They picked up the pace and decided to host a Christmas event. Not wanting to use their popular name, they decided to use the name B.I Promotions. Catchy right?

They didn’t want to use their original name because they thought that if they had, the event as Bajan’s like to say, “it wudda flop”. But the event under B.I Promotions was a huge success.

So, who were these two wise men and lady? What did B.I Promotions really stand for?

Richard Haynes, Cory Knight and Val Bridgeman are the three. Ringing any bells? For the younger crowd it probably won’t ,and B.I Promotions probably won’t either. However, everybody and anybody who knows about Grand Kadooment and Crop Over around the globe knows about BAJE INTERNATIONAAAAAL *Rupee Voice*. Guys, they're one and the same. B.I Promotions is Baje International.

However, between ‘97 and ‘98, Crop Over and Grand Kadooment were not on their radar as they partied and played mas with other bands at the time. It was not their focus.

Then came divine intervention, if you believe in such, for everything happens at the right time, and not before.

Marcia Chandler, who was a veteran designer, approached Baje International in 1999 and they readily agreed to bring a masquerade band. That Grand Kadooment, Baje International brought to the stage Collage of Time which had 600 revellers. Marcia however, called it quits the following year after successfully hosting Shangri-La - The Rebirth, which had 900 revellers.

We want to take this time to thank Marcia for having the vision to put Baje International into the Grand Kadooment arena and for her hard work and dedication to the festival!

The Baje International Journey to 2018 continues...

12 items for your Crop Over Survival Kit