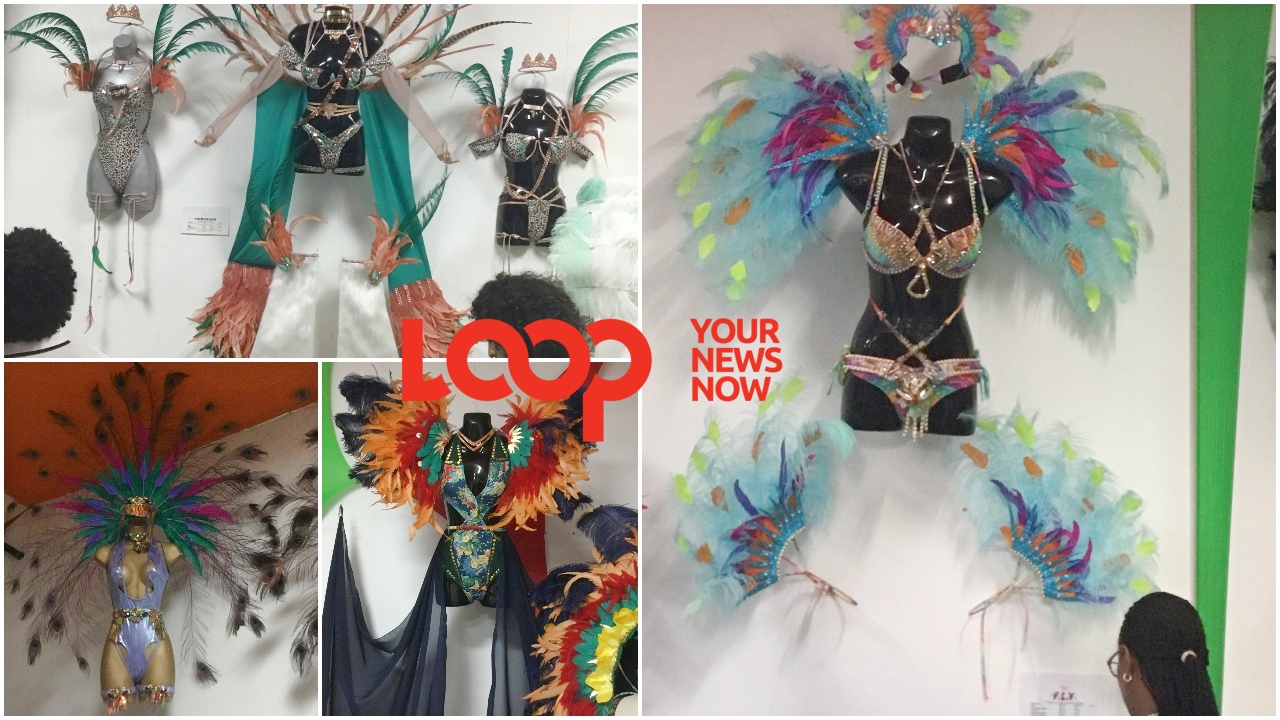 Baje International Odyssey is not playing.

Black and Yellow was not just a hot rap track, it was the colour scheme for the first section in Baje International Odyssey to disappear off the racks.

Those two words greeted excited potential revellers and crushed the dreams of quite of few hours after the launch on National Heroes Day. But for others, it spurred them to make a decision and fast before the 'Sold out' bug strikes again. 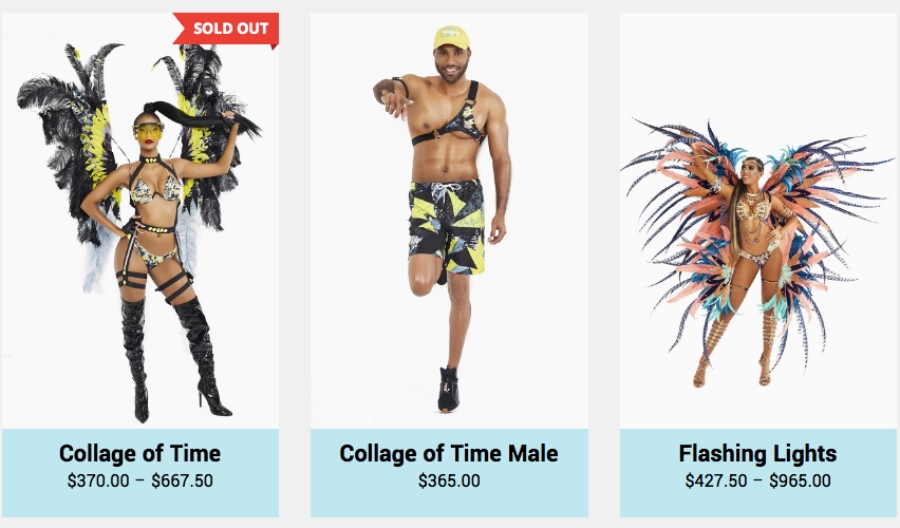 Since its launch on April 28, 2018, when the George Washington Great House was transformed, Baje's band house has been a hive activity except on Sundays, when the staff take a much-needed rest, but customers still have access via the website 24 hours a day.

At the launch, patrons went back in time with Baje International and entered the Odyssey!

There was fire, confetti, premium drinks, great music and don’t forget the Baje Baes and Beaus!! The night was Epic.

The patrons were treated with nostalgia as they went back to the very first band Collage of Time and travelled all the way through to 2018’s Odyssey. Go figures that the first band out the bag is the first off the shelves.

The grounds were packed as the models began to showcase the 2018 costumes.

Loop News was on site and we have to tell you we were just as excited as the patrons when the first section of Odyssey came out on the runway accompanied by 'fire'. Guys it was literally LIT! Odyssey which is owned by Baje International and designed by Shadia Gilkes gives you the feeling of festivities and carnival with its gold, fire red and indigo feathers. Did we mention it is a Monokini?

We then saw the Black and Yellow ensemble of Collage of Time. This section, which is also owned by Baje International and designed by Gilkes has us ready to slip on those black leather boots and hit the road! The backline section is also a monokini while the front line is LIFE! And from the sales, people thought the same as us.

VIDA! VIDA! VIDA! The Animaniaks came out in their leopard skin, with body chains, nude and turquoise feathers and their rods giving us all kinds of Wakandian feelings! This section is owned by VIDA and designed by Jin Forde.

If you are in Love with Diamonds then Kohinoor is the section for you! This white and silver jeweled costume hit the stage paying tribute to the band that sold out in five days! Gilkes was the designer once again… Baje should consider giving her a crown. Kohinoor's section owners are Wayne Richards and David Blanc.

Turn up the lights in here! We want you to see everything! ALL OF THE LIGHTS… Baje International knows exactly how to interpret Rihanna and presented us with Flashing Lights. The feathers, the feathers, the feathers are a beauty. The royal blues, corals, sea green and gold had us in awe. Baje owned this one right here in the actual and theoretical sense. This beauty was designed by Claude Desir.

MixNutz also known as the Road gods alongside Gilkes presented MEGA MONDAY. All we want to know, 'Is the hair included in the package?' This costume is sure to turn heads this Crop Over with its white, red and blue colour palette and its unique 'Dreamcatcher-like' Native American-inspired backpack.

And when we thought it could not get any better, the section F.L.Y came to the runway giving us all types of feelings. Its sky blue, fuchsia pink, green and orange give this costume a feel of fun, frolic and excitement.

Then there was Scorch. In true ScorchDawg fashion, they came, they saw and they conquered. The energy was unlike no other, the Scorch flag waving on and off stage… They were ready for the road and it was only April. Can we say PUMP, RINSE, REPEAT or nah?

Baje Double X or Baje XX is designed by Marie Collette and pays tribute to Baje’s 20th band on the road and says 'Thank you' to its patrons simply because without them Baje International would not have made it this far.

12 items for your Crop Over Survival Kit