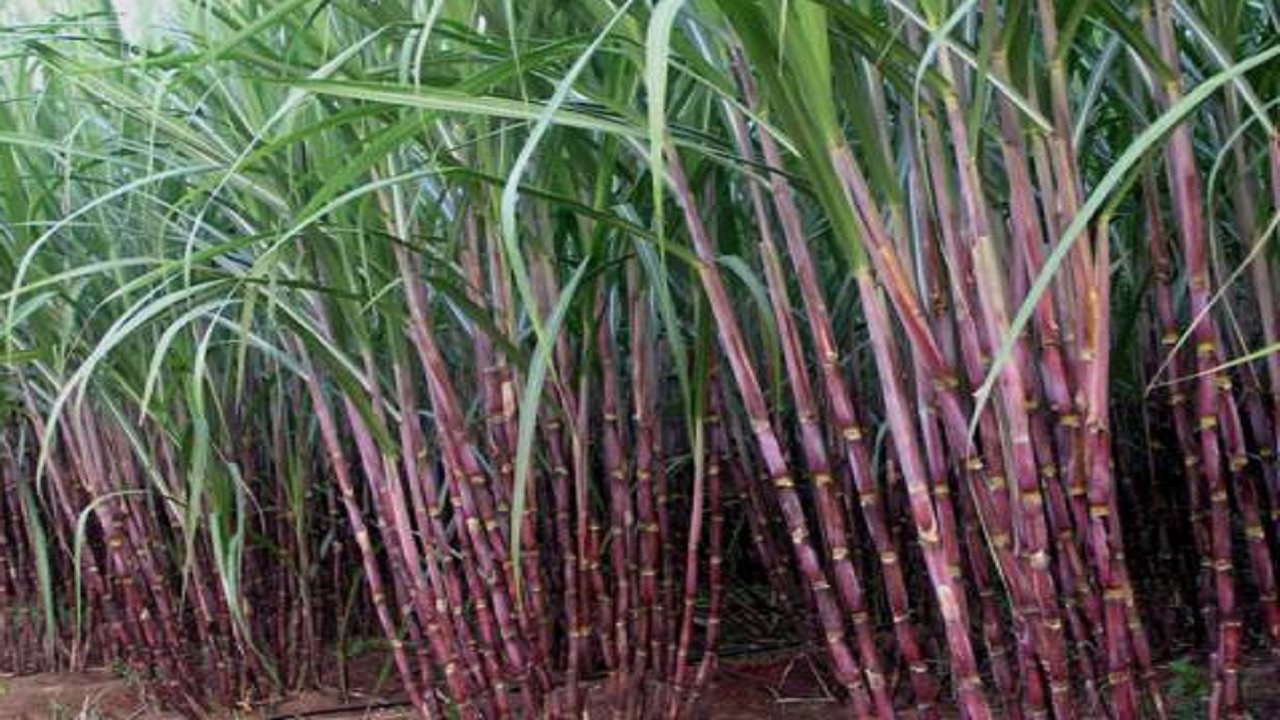 Around 40 persons will be heading home from the Barbados Agricultural Management Company (BAMC).

Word of this came on Wednesday afternoon, after a meeting between the management of that organisation and the Barbados Workers’ Union (BWU) in Warrens, St Michael.

General Manager of the BAMC, Leslie Parris, told the media that between "42 to 46 persons" will be going home through the retrenchment process.

Related article :'Where is the care?' Ask dismissed BADMC workers

This follows a period of negotiating which started after the implementation of the government's Barbados Economic Recovery and Transformation (BERT) programme.

The two parties have been able to reach an agreement surrounding a number of issues.

Deputy General Secretary of the BWU, Dwaine Paul, confirmed this to the media, while adding that those persons who volunteered for separation packages are not included in the retrenchment numbers.

New Board at BAMC