Ban on importation of drones until March 2018 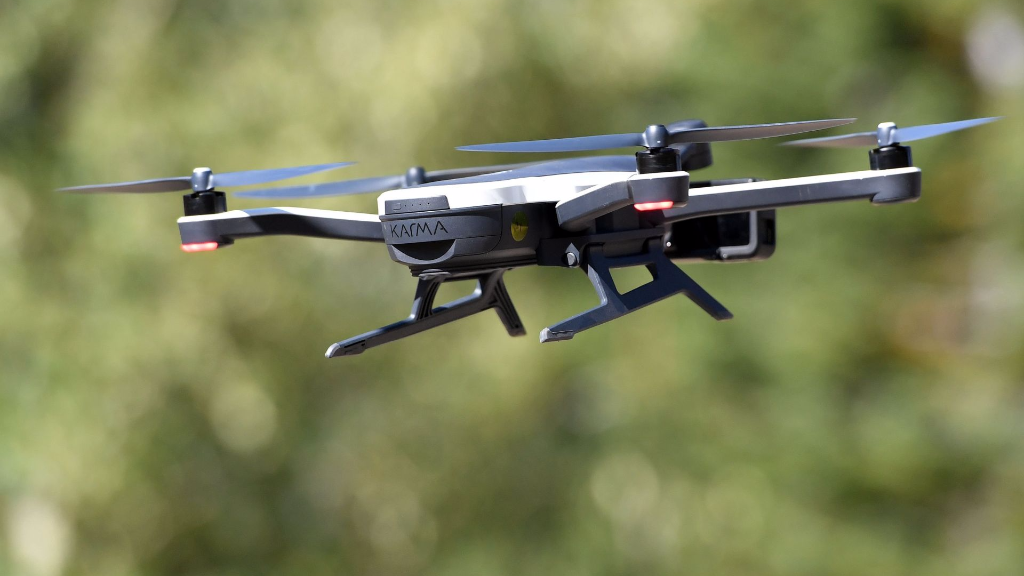 In addition, a temporary exemption will be considered on a case-by-case basis for drones which are imported and exported immediately after usage.

According to a report from the Barbados Government Information Service, over the years, a significant number of RPAS for commercial and recreational use have been allowed entry into the country. This has contributed to the unregulated increased usage of drones and the inability of the regulatory authorities to ascertain the total in operation. Concerns have been raised here and internationally about the potential for their misuse and the risks posed to safety, security and privacy by their unregulated use.

This prohibition on drones, which took effect on April 1, 2016, was implemented to allow the authorities to complete a legal framework, which is now at an advanced stage, to govern the use of these devices and determine the number in operation in Barbados.

US military shoots down Iranian-made drone in southern Syria

Kenya bans plastic bags, may fine violators up to $38,000