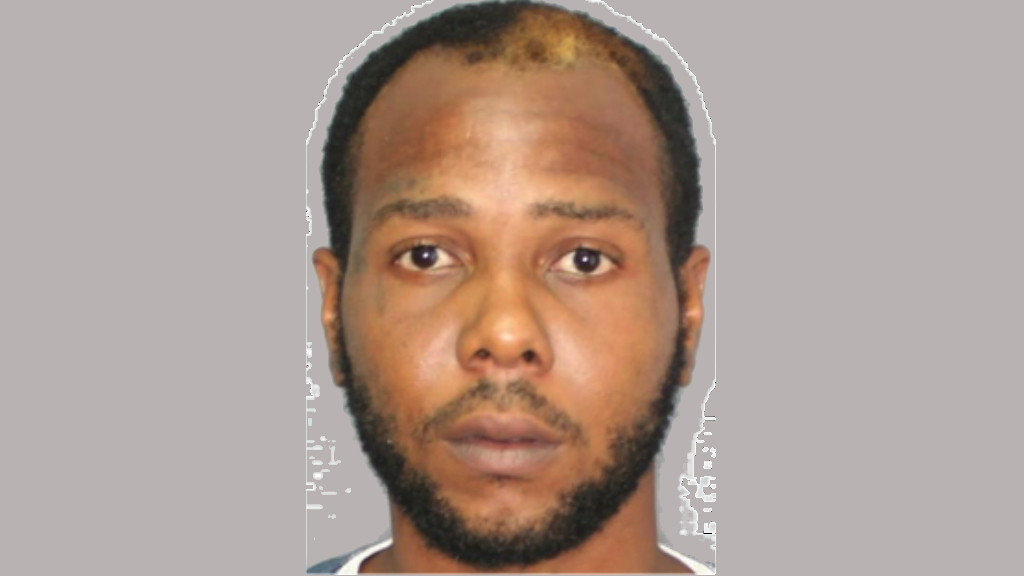 The Royal Barbados Police Force is seeking the assistance of the public in locating a wanted man.

He is 26-year-old Jamar Kevin Lee Blackman alias 'Bandy' whose last known address is Millionaire Road, Ashton Hall, St. Peter. He is wanted for questioning in connection with serious criminal matters. Jamar Blackman is of a brown complexion,
approximately 5 feet 5 inches tall with a stocky build.

He has a low haircut and has a tattoo of six stars above the right eye and a tattoo of two teardrops below his right eye. Additionally, he has a tattoo of a bald eagle on his inner left arm, the letters 'J B' on his outer
left arm and the word 'JUNE' in bold letters on his right arm.

Jamar Blackman, is advised that he can present himself to the District E Police Station, Major Walk, Speightstown, St. Peter accompanied by an attorney-at-law of his choice.

Any person, who may know the whereabouts of Jamar Kevin Lee Blackman, is asked to contact District E Police Station at 419-1730, Police Emergency at 211, Crime Stoppers at 1-800-TIPS (8477), or the nearest police station.

Man with 'no guts no glory' tattoo wanted by police