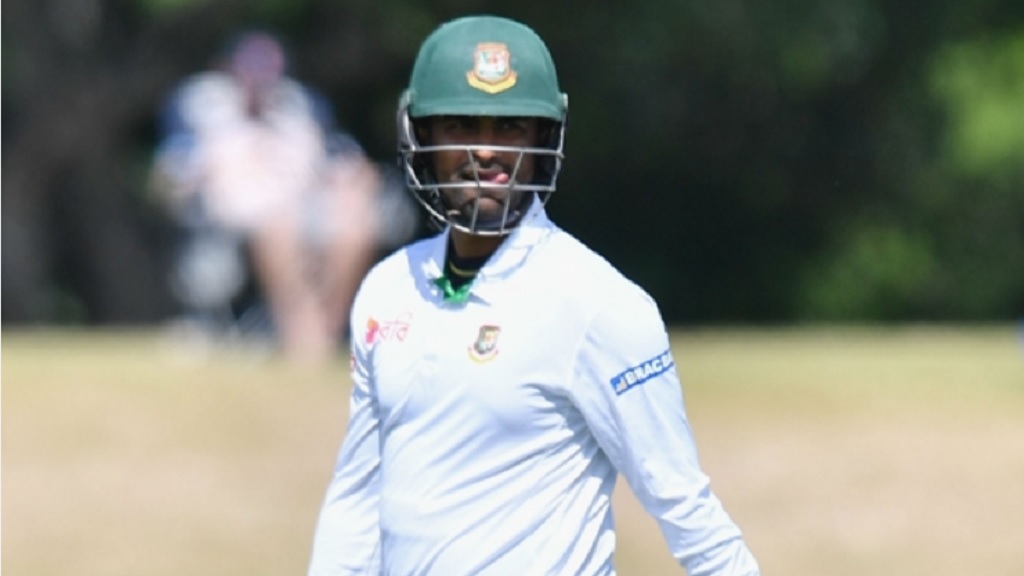 New Zealand Police confirmed they had responded to shots fired in central Christchurch at around 13:40 local time (00:40 GMT).

They later said there were "multiple fatalities" after shootings at at least two mosques.

Bangladesh are in Christchurch ahead of their third Test against New Zealand, scheduled to start on Saturday, and Tamim tweeted the team had been caught up in the tragedy.

"Frightening experience and please keep us in your prayers #christchurchMosqueAttack."

Batsman Mushfiqur Rahim also tweeted, writing: "Alhamdulillah Allah save [sic] us today while shooting in Christchurch in the mosque...we r [sic] extremely lucky...never want to see this [sic] things happen again....pray for us."

In a brief statement posted on Twitter, Bangladesh confirmed the team were safe.

"All members of the Bangladesh Cricket Team in Christchurch, New Zealand are safely back in the hotel following the incident of shooting in the city," they said.

"The Bangladesh Cricket Board [BCB] is in constant contact with the players and team management."