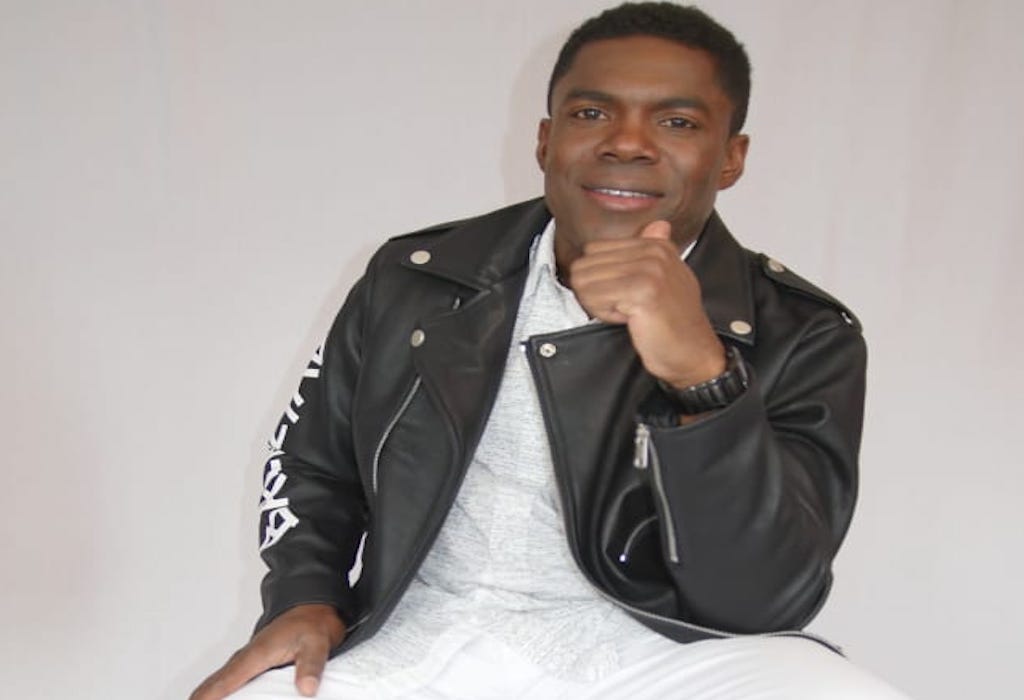 There are few artistes who can soulfully blend the elements of comedy, reggae and dancehall, but up and coming recording artiste Don Reid is one of those who have that rare ability.

The singjay’s stated mission in life is to “help folks to laugh away the stress and get a soulful feel from his sound”. In that regard, Don Reid is off to a flying start with the success of his belly-hugging new single, 'Hospital Food'.

Don Reid’s debut single, ‘Hospital Food’, a spoof of Mavado’s hit song, ‘Father God’, is a hilarious account of his experience while hospitalised. The song was recorded in September 2018 when he teamed up with producer Danny Browne of Main Street Records fame.

Since that time, it has been getting favourable feedback through social media sites such as Facebook and YouTube, so much so, that he bankrolled a video which he is now promoting.

“I got involved in music because of my love and passion for it. The feedback from fans and the online community has been very encouraging so far, a lot of people love the video and I am excited about it, “Don Reid said.

Don Reid is now working with Danny Browne on his first full length project, and is seeking to work with various producers and artistes in the future.

Born Donovan Reid in Kingston, Jamaica and raised in St Ann, Reid had a passion for music starting in his childhood days and was influenced by the popular entertainers during that time. He experienced significant emotional and financial distress which fuelled his music and his philosophies that dictate his life.

He educated himself and landed a job as a bank manager  in the financial sector but the love of music stayed close to his heart.

With his creative side begging for a chance to shine, Reid started performing at work events and charity functions. He also started producing a series of amateur recordings showcasing his comedic style of music. He was able to use  an incident which found him hospitalized to spur his interest in recording professionally.

"This song has opened up many doors for me. A lot of people already known the song online and love the humour in it.  It was good that I was able to take that situation and turn it into a positive experience," he said.

Schen 'Ready' to take on the world