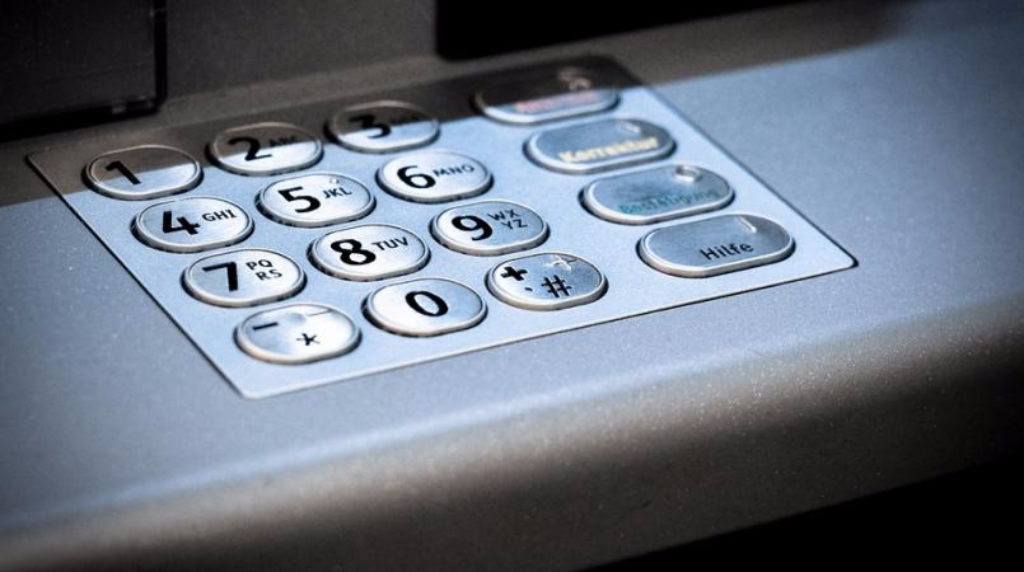 Earlier this week, some Barbadians discovered they were victims of an ATM skimming fraud. And while the shock of having their money stolen was upsetting, the lack of communication from the financial institutions targeted in the scam has some fuming.

LOOP NEWS spoke to Pastor Wesley Dear, Founder of Covenant Life Teaching Centre and a victim of the scam believed to be carried out by a group of men.

Dear said when he reported the theft to his bank, he was taken aback by the nonchalant way in which his concerns and questions were addressed.

When he queried about the estimated time frame for the monies stolen to be refunded, Dear said junior staff at the bank told him, “we don’t know, it could take a while”. He told LOOP NEWS he was shocked that the issue was not handled directly by senior officials within the bank.

Pastor Dear explained he was forced to spend close to four hours in the bank filling out forms and was then further directed to file a report with the Fraud Department of the Royal Barbados Police Force (RBPF).

Throughout the entire ordeal, Dear said "the spirit of apology" was absent from the bank representatives. He took to social media to voice his concerns about the bank’s handling of the situation, particularly the failure to issue an apology.

“As a citizen, if you feel strongly enough about something you have to say it. I had to let the banks know that it is humane to say something and apologize to their customers,” Dear said in reference to the three-minute video he posted which has received much attention from social media users.

In the video, Dear noted:

"I deposited my money in a bank for safe-keeping because they tell me if I keep it at home, the bandits are going to break in and steal my money... lo and behold, the thieves broke into the bank and took my money. The reality is the banks failed in that they should have come out first thing on Monday morning and said 'Barbados we are sorry and we apologize'."

Dear said he hopes the financial institutions bring a quick resolution to the case and keeps customers properly informed along the way.